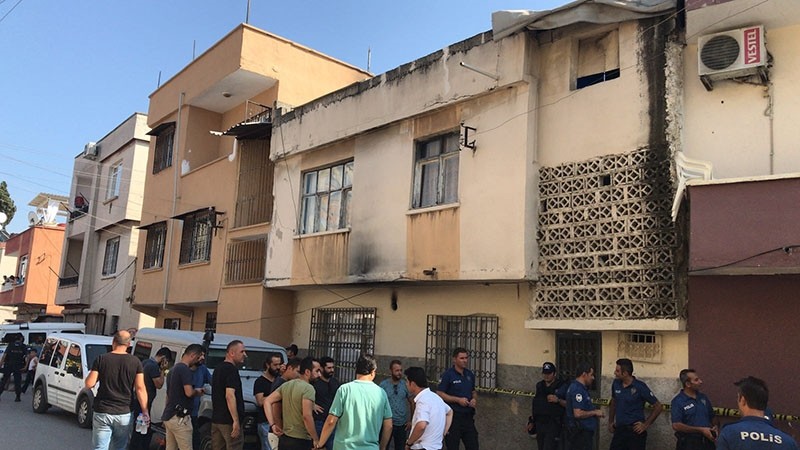 Five people, including three children, were found dead in their home in the southern Turkish province of Mersin on Monday.

Media outlets reported that police suspect Mehmet Kaya killed his wife and three children before killing himself in their two-story house in the Akdeniz district of Mersin.

Police discovered the bodies after neighbors reported not seeing the family for a long time.

Authorities have secured the area and are carrying out investigations at the home.