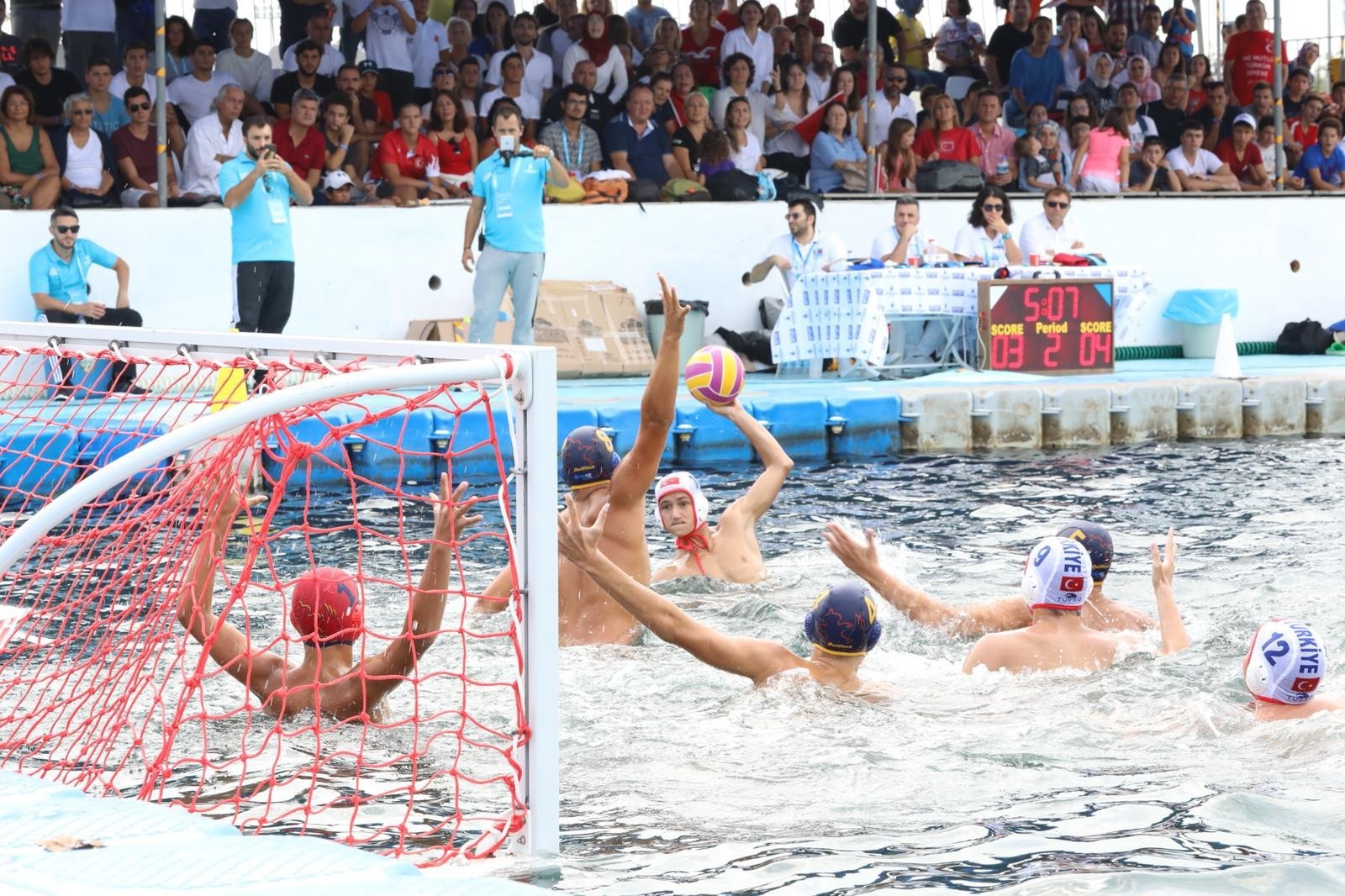 With a record number of participants this year, the 4th Istanbul International Water Sports Festival came to an end yesterday. Mayor of Istanbul Mevlüt Uysal said this year's format to include foreign countries and teams in the festival was a success.

He thanked Youth and Sports Minister Muharrem Kasapoğlu for his support. Kasapoğlu, who watched yesterday's contests, presented the gold medals to the Hungarian national team for winning the water polo competition.

The minister, in his speech, thanked the Istanbul Metropolitan Municipality for hosting such a festival. He added that support for water sports would eventually spread its popularity and increase the number of athletes.