You say potato, I say divorce 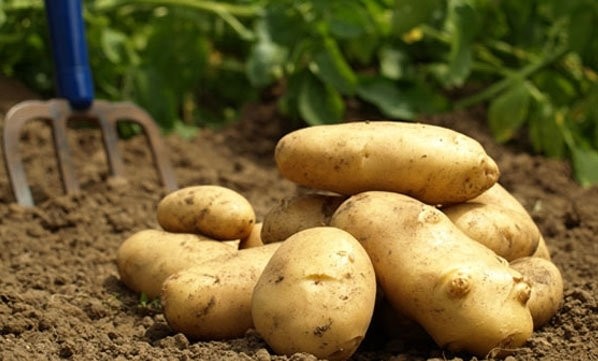 A newlywed couple in 2014 was going through the motions. The bride and groom were married for only 15 days and their families wanted to get to know each other. The bride's family, led by the patriarch figure who is a potato wholesaler, went to visit the groom's family home. The bride's father, a traditional minded man, wanted to continue the family custom of presenting the groom's family with some bags of potatoes, onions and some rice.

However, the groom's family took the present as an insult that implied that the bride's family was richer and feeding the groom's family. The apparently oversensitive family of the groom even went so far as throwing the potatoes and other vegetables on the street.

The bride, obviously devastated, decided to go and stay with her parents for a few days to let things calm down. However, a few days later when she went home, she saw that the lock was changed. Her sisters-in-law told her to go back to her family and that the marriage was "finished." Both sides went to court, demanding a divorce and monetary compensation from the other side.

The bride accused the groom of having an anger problem, being under the thumbs of his sisters and of waging economic pressure on her. After a grueling four-year trial, an Istanbul court finally decided to divorce the couple and order the groom to pay his ex-wife TL 5,000 ($795) for monetary damages and TL 10,000 for emotional damages.