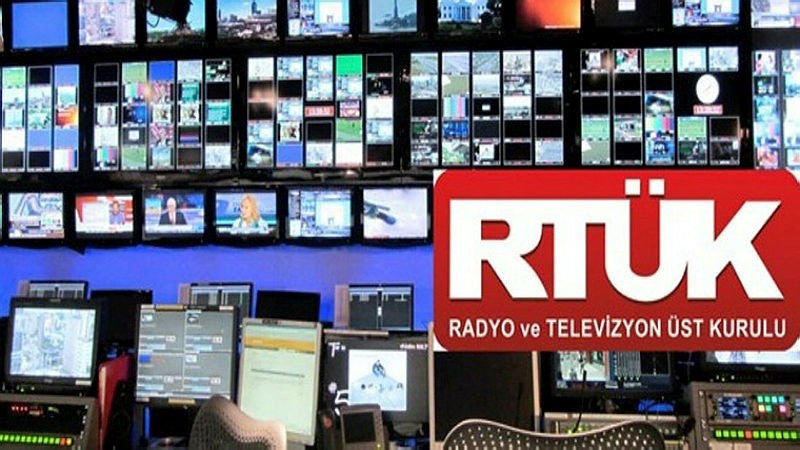 Under the new "Draft Regulation on Radio, Television and Optional Broadcasts via the Internet Environment," platforms that want to publish media online will need to obtain "Internet-RD," "Internet-TV," "Internet-IBYH" licenses, respectively, along with a "broadcast certificate of authority."

Media groups that have unlimited cable or satellite TV broadcast licenses will need to acquire a "statement of claim" and will need to notify the supreme council to continue transmission within a month, and audiences of platforms that do not have a license will be faced with "access denied" pages on their screens.

Parental controls will also be put into use to ensure the physical and mental development of young children. In addition, content that may be a threat to any morals, religious values, national values, sense of goodwill and family values will be removed.

Content including smoking, cursing, alcohol consumption, drug abuse, gambling, exploitation of disabled people and displays of domestic violence will be completely removed to ensure that no values are violated.

Platforms that publish any misleading advertisements, lotteries, dating and chatting lines, sales of natural products with unfounded health claims and sexual products will also struggle with the new regulations.

According to 2017 figures, there has been an increase in a younger audience for TV series. People between the ages of 5-14 and 15-24 were deemed as the primary audience of Turkish TV series while those above the age of 55 watched the least series on television.

RTÜK also indicated that viewers mostly complained about shows and series about women. The TV watchdog received more than 9,000 complaints between June and August. In the past three months, most viewers complained about TV series and infomercials.