Elderly of the world unite, in Turkey 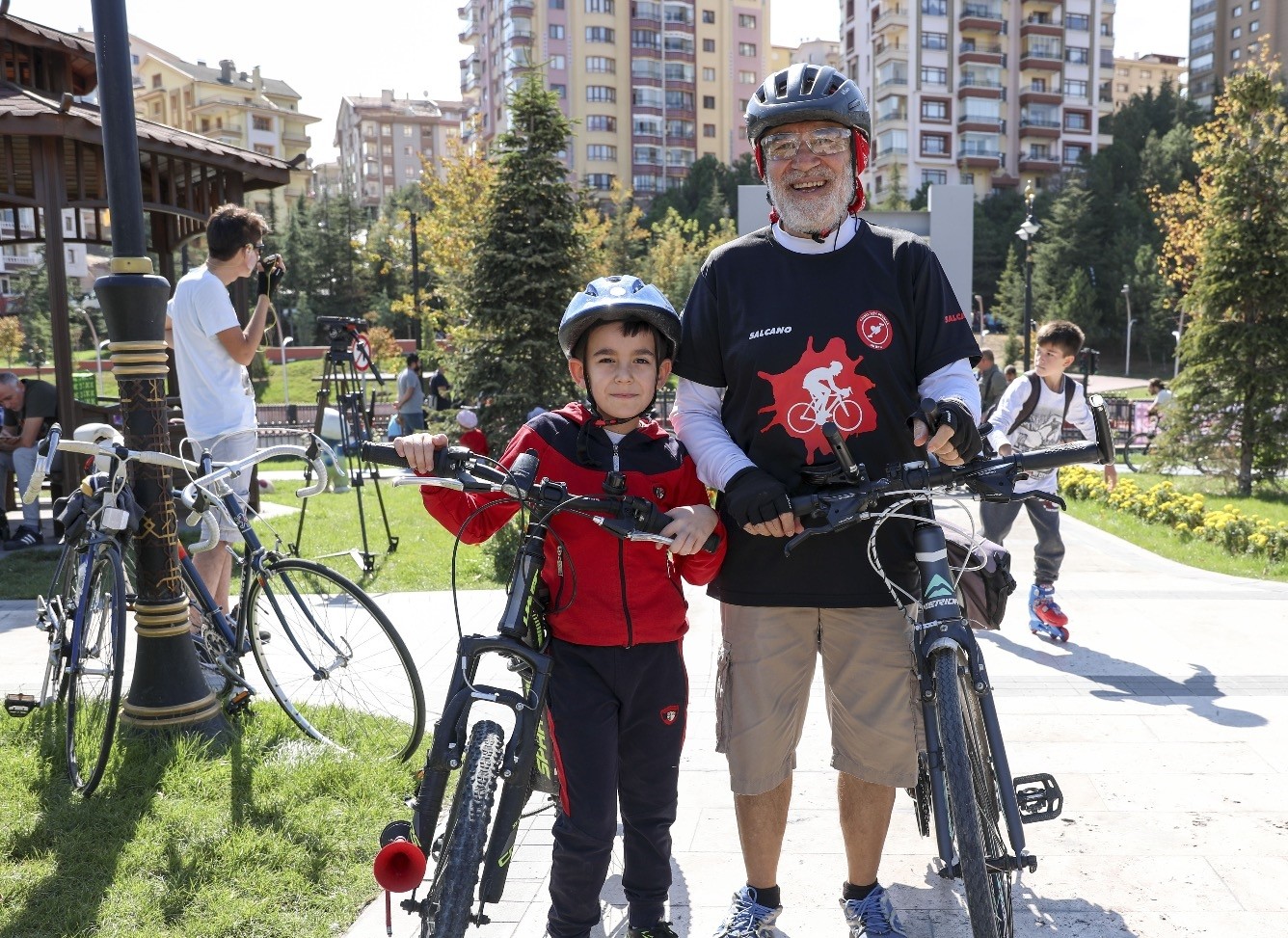 As one of the fastest-aging countries in the world, Turkey needs to take the initiative to launch a series of measures that help develop a new vision for a productive life for people above the age of 65, said Kemal Aydın of the World Aging Agency who spoke to Anadolu Agency (AA) before the International Day of Older Persons today.

Dr. Aydın, a gerontologist, said Turkey would be the host of the International Agency for the Elderly starting from early next year, turning the country into the center of aging policies.

He said statistics showed that in the past five years the portion of people above the age of 65 had increased by 17 percent to 6.9 million and would be 7.1 million by the end of this year.

Still, Turkey was 66th in terms of the portion of the elderly among the general population, but projections showed that 20.8 percent of the population will be above 65 by 2050.

The first time the number of elderly will be equal to the number of children will be in 2050. "As a country that has an average age of 78 for those born this year, there is a lot to do policy-wise to ensure the elderly lead healthy and productive lives." The aim is to make sure they have opportunities to socialize and be active, he said, adding that his agency planned to establish 26 offices across the country.

Turkey will become a pilot country for the rest of the world in terms of helping the old, Aydın said. "Our aim is to set the universal standards for serving them. We will prepare a study on the current state of the elderly in Turkey and how to improve their lot."

In the World Aging Summit held in Turkey in 2005, there were 1,000 participants from 50 countries, he said, adding that the new summit in early December will attract participants from 57 counties where a new road map will be prepared for after 2030.