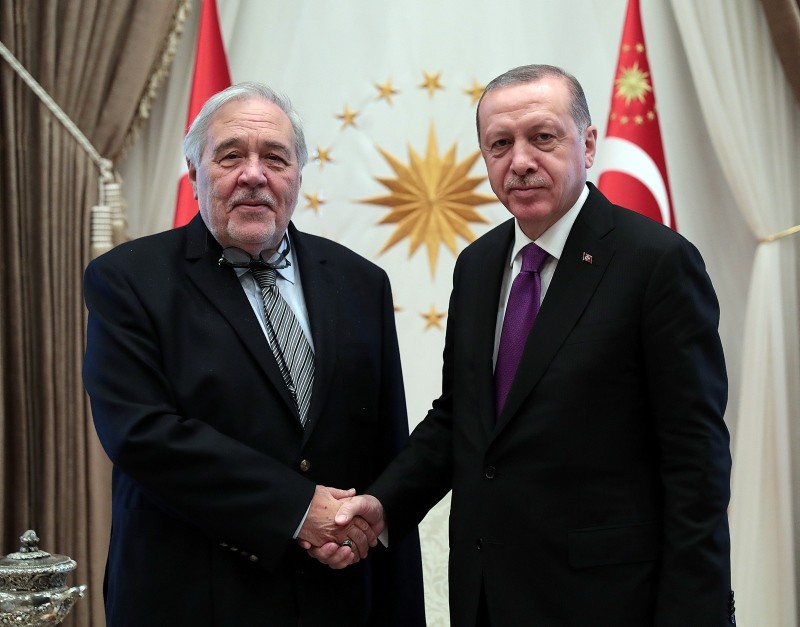 One of Turkey's most respected historians decided to donate his personal book collection to the Presidential Library, which aims to become the largest in the country.

Ortaylı was among the academics and artists that received Presidential Culture and Arts Grand Awards last year.

The 71-year-old professor previously donated some 6,000 books from his personal collection to the library of Galatasaray University's Faculty of Law, where he is a faculty member.

Unfortunately, the impressive 142-year-old building located by the Bosporus in Beşiktaş district housing the faculty and the library burned down in Jan. 2013.