Erdoğan invites students who insulted him over for tea 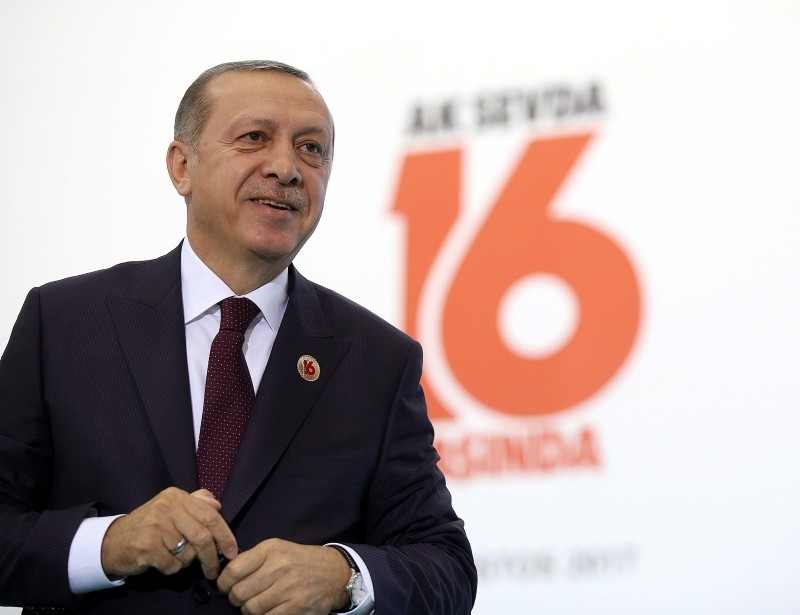 President Recep Tayyip Erdoğan invited four students, who insulted him with a caricature, for tea to presidential palace, according to a report by Milliyet newspaper.

According to the report, Erdoğan's lawyer reached out to the students and invited them over to the Presidential Palace in Ankara for some tea with the president.

The report said the students agreed to the invitation but no date was given as to when the meeting would take place.

The students from Middle East Technical University (ODTÜ) received criticism in July after carrying a banner featuring an insulting caricature of the president during the university's graduation ceremony.

In an effort to reach out to his critics and hear them out, the president has been planning to extend invitations to several other prominent critics, the report said.

Erdoğan in August called Fazıl Say, a vocal critic of him, to offer his condolences for the death of Say's mother.