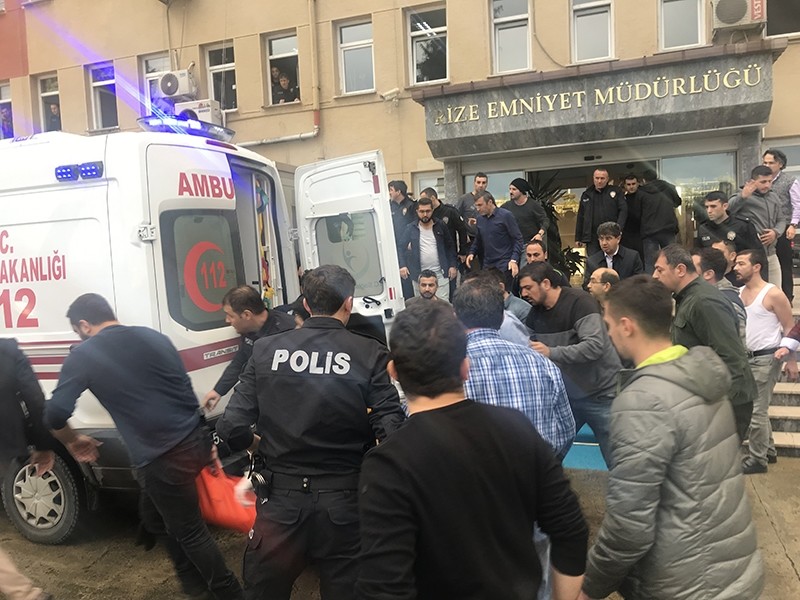 A police chief has died and three others were wounded in a shooting by a disgruntled police officer Tuesday at Rize Police Department in northeastern Turkey. 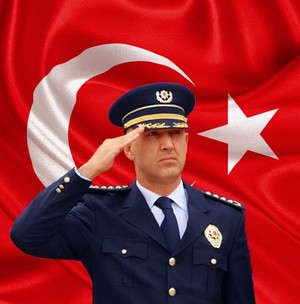 Provincial Police Director Altuğ Verdi was taken to the hospital in critical condition but doctors were unable to save his life, Rize Governor Kemal Çeber said.

Staff Branch Manager Ercan Polat and two other police officers were also wounded in the attack but were not in critical condition, according to Demirören News Agency.

The unidentified suspect, who was wounded and arrested, was a Rize policeman who worked in the traffic department. Çeber said the suspect, who was arrested after the attack, was serving in the province's Derepazarı district and sought a new assignment in central Rize.

"In line with the security procedure, he checked out his pistol in the front desk outside police chief's room. When his request for reassignment was rejected by the police chief, he returned to the desk, grabbed his gun and stormed into the room," Çeber said.

Çeber added that President Recep Tayyip Erdoğan called him to receive information about the incident.

Special operations teams entered the building after gunshots were heard and precautions were taken to secure the premises.

Yıldırım, who now serves as the parliament speaker, offered his condolences to Verdi's family.