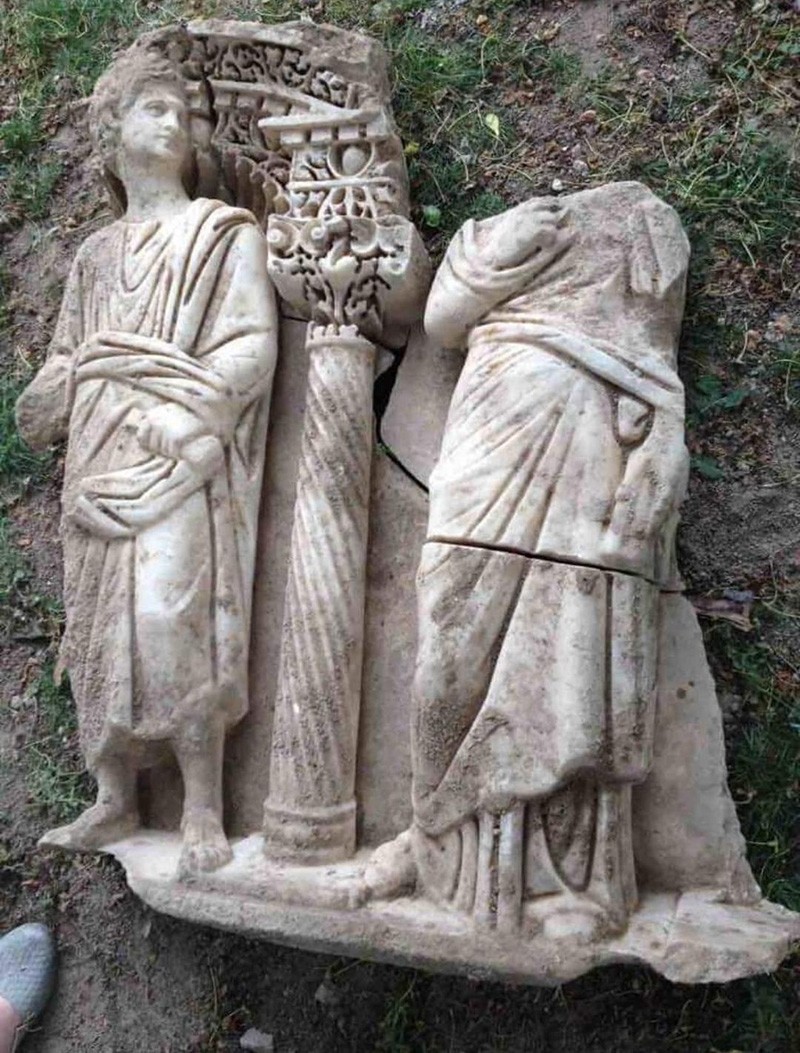 Thanks to a tip-off, gendarmerie units in the western Turkish province of Isparta caught a smuggler and three potential buyers of a face of a Roman-era sarcophagus.

Authorities said the artifact, which was seized in the town of Kuleönü, was about 70 centimeters (28 inches) long and weighed about 100 kilograms (220 pounds). 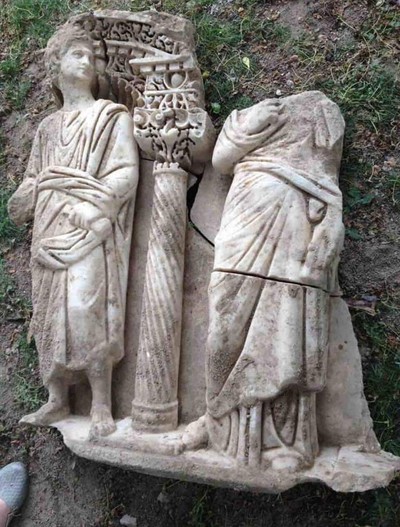 The suspects are being questioned by authorities.