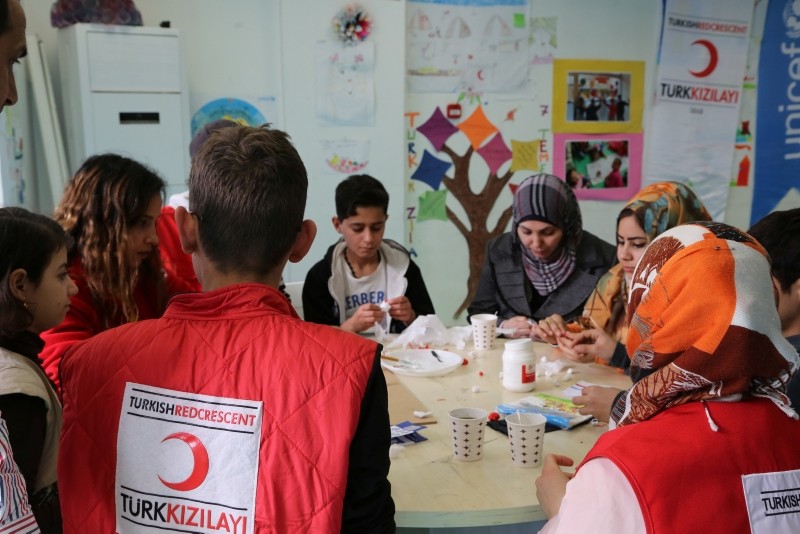 Turkey is home to migrants from 190 nations, said the director general of the Interior Ministry's migration management department.

On the occasion of International Migrant's Day on Tuesday, Abdullah Ayaz told Anadolu Agency the country hosts 4.7 million migrants of which 3.6 million are Syrians.

In 2011 with the start of the humanitarian crisis in Syria, Turkey applied the "open door" policy and became a country hosting more refugees than any other country in the world, he noted.

"Migrants in Turkey are our guests," he said, adding the Anatolian region has hosted numerous civilizations throughout history.

Ayaz said that migrants contribute to the social life, society, culture and economy of the country, adding that many of them take advantage of education services in Turkey, while others seek employment and register for work permits, or establish their own business.

He noted that the Directorate General of Migration Management plans to launch a "Live in Turkey" informative platform in six languages starting from 2019.

Foreigners will be able to access holistic information at liveinturkey.gov.tr, Ayaz said.

Syria has only just begun to emerge from a devastating civil war that began in 2011. Since then, hundreds of thousands of people have been killed in the conflict and millions more displaced, according to the UN.