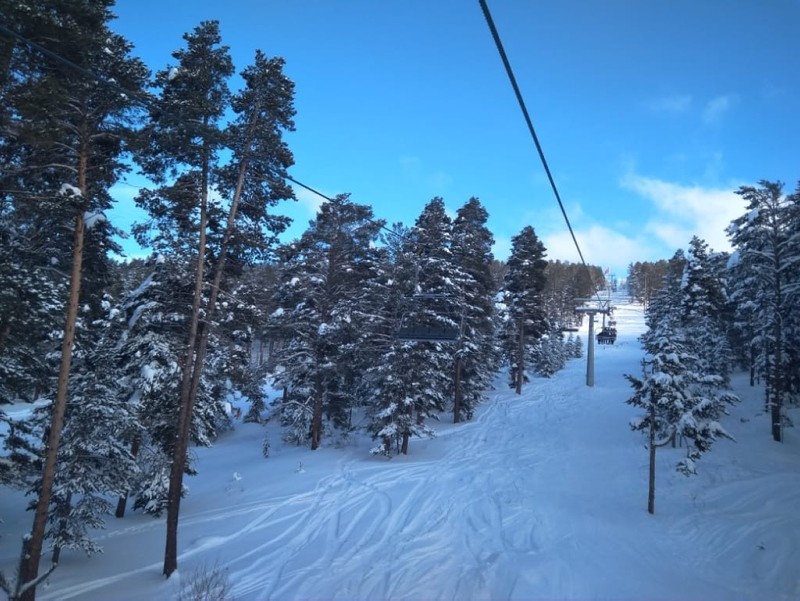 Nearly 80 people were temporarily stranded in the chairlift at a ski resort in northeastern Turkey's Kars province in freezing cold for more than two hours due to a power blackout.

Rescue units of the Disaster and Emergency Management Presidency (AFAD) were dispatched to the Cıbıltepe Ski Center in Sarıkamış district to help stranded skiers heading to the peak to get down and restore power to the chairlift.

All the people who got stuck were safely evacuated, said Oktay Aygan, provincial head of AFAD in the Kars province.

Some people managed to jump off the chairlift to ski down to the hotel area, but others, especially those with children, were not so lucky.

Gendarmerie units also arrived in the area with snow bikes to help people stranded in the lifts.

He added that no injuries and health problems occurred and operations and skiing continue in the ski resort.