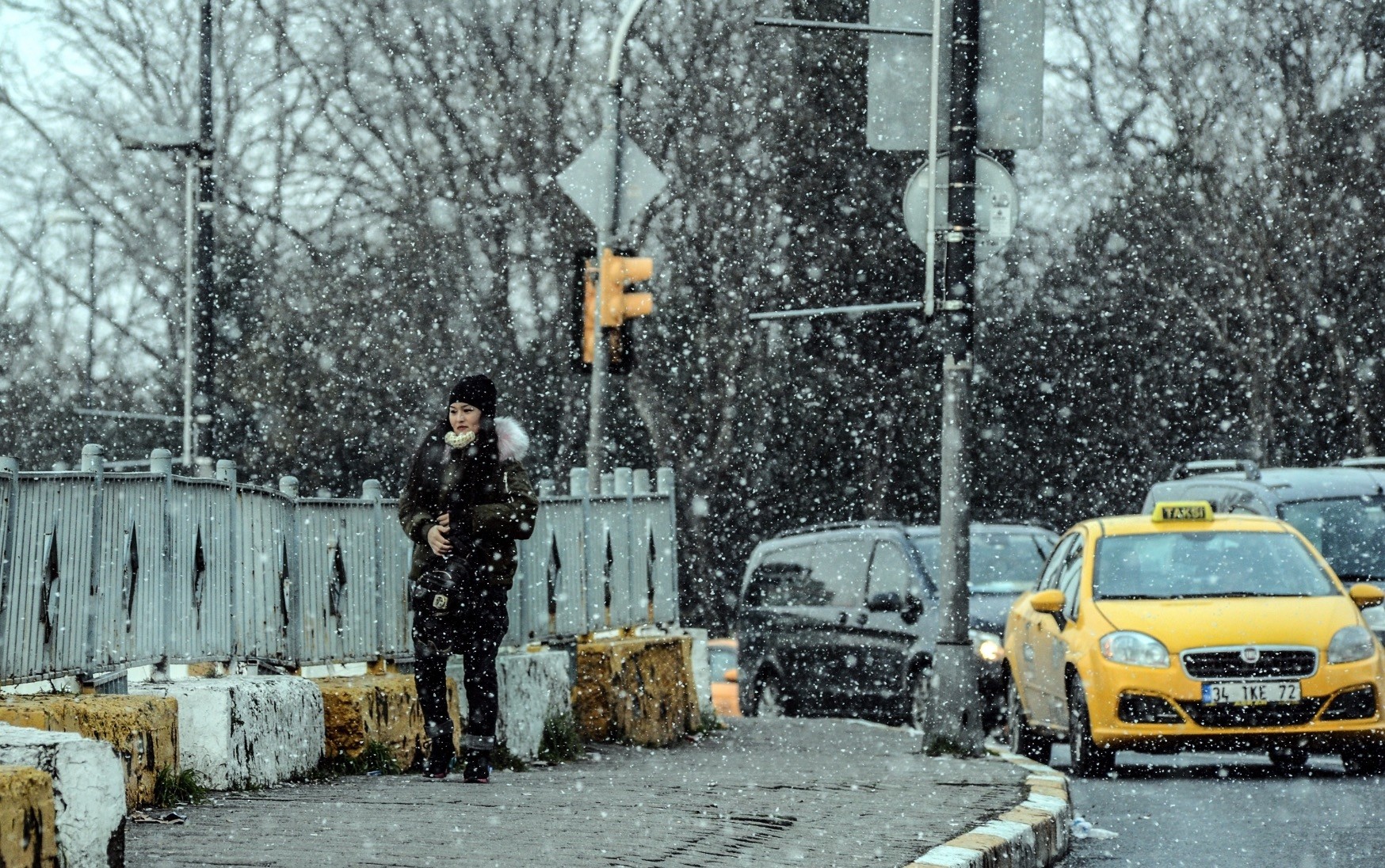 A harsh winter has gradually set in across Turkey, with the start of the week seeing schools closed in 20 provinces due to heavy snowfall that also snowed in residents in remote areas

A cold snap took hold across Turkey on Sunday, forcing officials to shut down schools while roads to thousands of villages particularly in remote areas were closed due to heavy snowfall. Authorities announced hundreds of schools in 20 provinces, from central Turkey's Kırıkkale to Kastamonu in the north, from Bitlis in the east to Kahramanmaraş in the south, were ordered to close for one day because of chilling temperatures and snow.

In some provinces, public sector employees were given a day off due to the bad weather that has disrupted traffic.

Snowfall started late on Sunday in some provinces while eastern regions were already under a cold spell since last week, with the weather worsening seeing more snowfall yesterday. Roads to thousands of villages and some small districts, especially in remote, mountainous areas, were blanketed with snow, leading to closures. 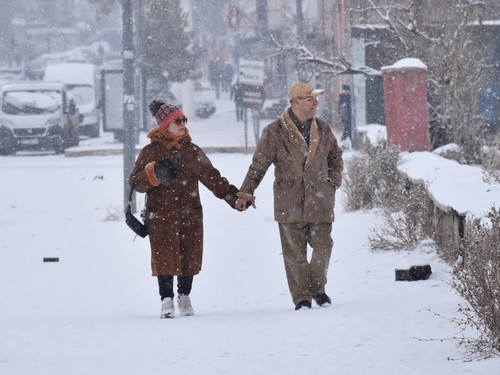 A main road connecting the Mediterranean region to central Turkey was partially closed due to heavy snowfall while traffic slowed down in roads in Gaziantep and Şanlıurfa, southern and southeastern provinces where dense fog affected both road and air traffic. Crews from municipalities and state-run road authorities were deployed on closed roads, clearing thick snow with snowplows and reaching out to patients in need of care in snowed-in places with bulldozers and other heavy machinery designed travel on snowy roads.

Although snowfall mainly hit provinces in eastern and northern provinces, big cities in the west were not spared from a thick blanket of snow too. The capital Ankara was among them. The municipality deployed snowplows on busy streets to keep them open to traffic around the clock and poured salt against icing on the roads. 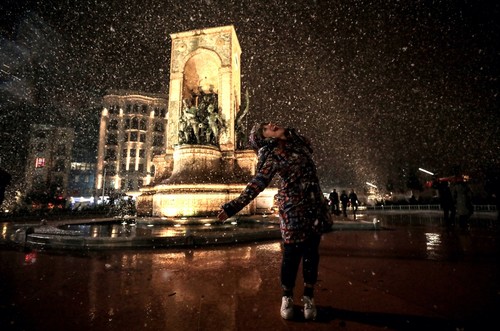 Bad weather also led to the cancellation of flights in Istanbul, the country's main aviation hub, though it did not affect the air traffic as much as expected.

Turkish Airlines canceled a small number of domestic and international flights while workers sprayed airplanes on the runway at Atatürk Airport with chemicals for deicing. Flights were not canceled at Sabiha Gökçen, the second, smaller airport on Istanbul's Asian side. 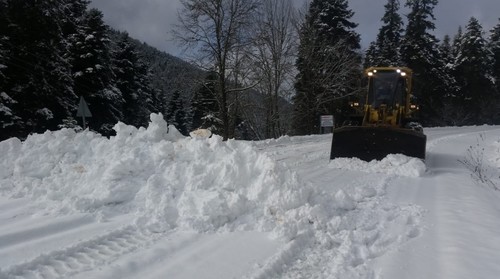 The first snowfall in four years hit Bodrum, a warm southwestern resort town popular among foreign and local tourists, to the surprise of residents. Snowfall blanketed the higher ground of the town situated on the coast with locals flocking to Kale Mountain to enjoy the snow, a rarity in this top Mediterranean destination.