2,000-year-old Roman bridge to be repaired in southern Turkey’s Gaziantep 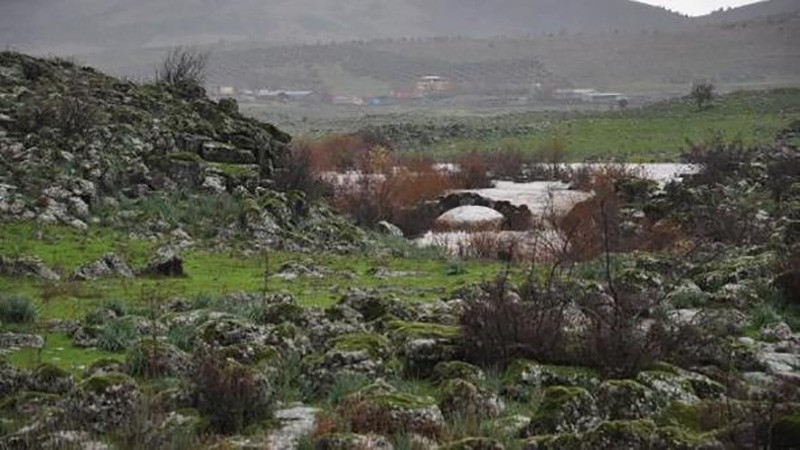 Located on Karasu streamlet in Islahiye district's Çolaklar neighborhood, the Black Bridge, named for its color, faces danger of collapse due to excessive rainfall and floods.

Ergin Miroğlu, deputy mayor of the Islahiye district, told Anadolu Agency (AA) that the necessary steps have been taken for the repair of the bridge.

He said that the municipality staff made an examination of the bridge and that "the restoration work on the bridge will be initiated once weather conditions improve."

The bridge and its surrounding area, including a Roman path, was declared as protected in 2010 under the "protection of cultural and natural properties law."