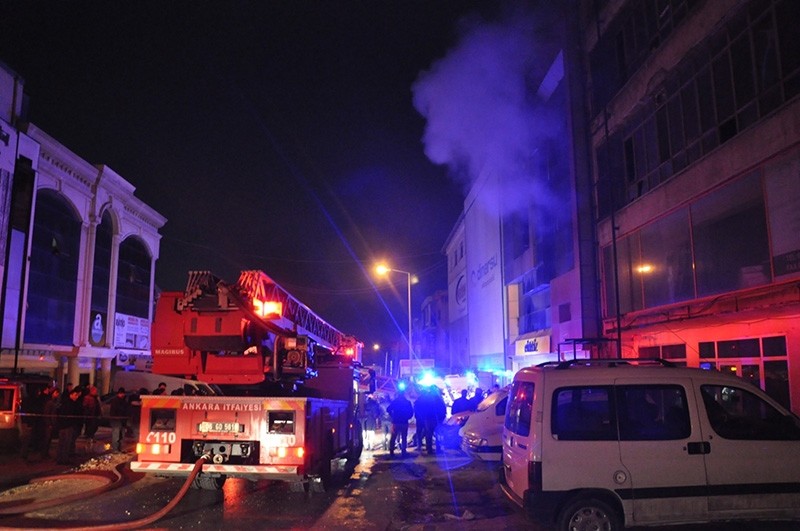 At least five workers were killed in a fire that broke out at a furniture factory in the Altındağ district of the Turkish capital Ankara on Wednesday evening, Deputy Interior Minister Mehmet Ersoy said.

The five workers were Syrian nationals.

Ersoy said the fire broke out in the lower level of the factory. Five Syrian workers tried to escape the smoke by going upstairs, but when the fire spread to the upper floor, they were killed.

Three of the workers have been identified, while identification of the other two victims continues.

Another eight workers injured in the blaze were taken to local hospitals for treatment, municipal authorities said.

The fire was brought under control by a large number of fire crews.