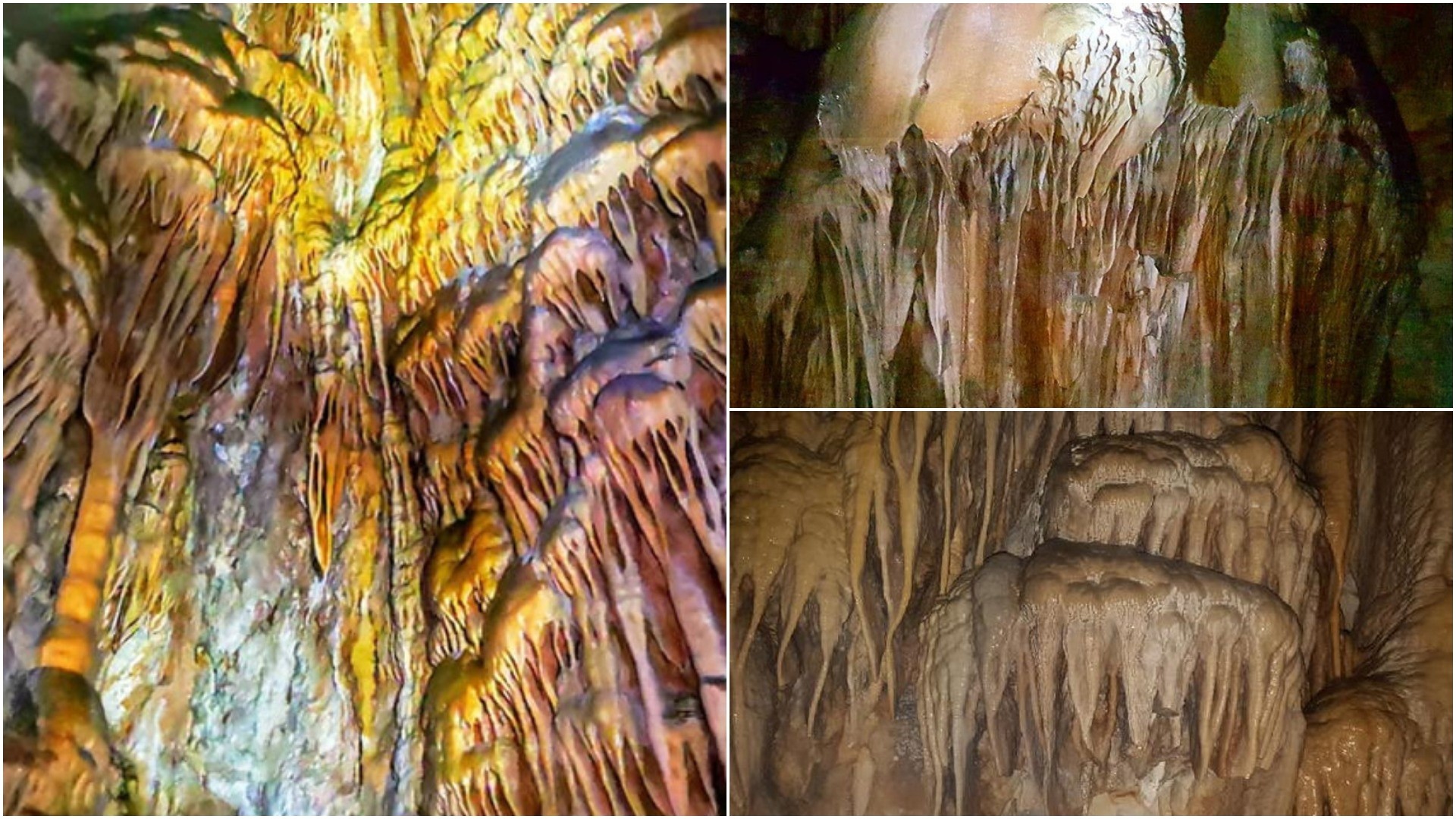 The mountains where the cave was discovered are located near the Geçimli village, 60 kilometers away from the city center.

The cave has unique and stunning stalactites (icicle shaped structures hanging from a cave's ceiling and formed by the dripping water) and stalagmites (rock formations growing upwards from the cave's floor) inside, which are quite unusual in the region and are similar to those in the Damlataş Cave in the Taurus Mountains in Turkey's Mediterranean region.

Murat Adıyaman, one of the mountaineers, said these kinds of caves are not commonly seen in Turkey's east although they exist in the Mediterranean part of the country.

Turkey has numerous naturally-occurring caves due to its soil structure and geographic location. Being one of the types of these caves, the most famous karstic dripstone caves in Turkey are the Astım Cave in southwestern Mersin province, Ballıca Cave in central Tokat province, Dupnisa Cave in northwestern Kırklareli province, Oylat Cave in northern Bursa province and the Cüceler, Karain, Yalan Dünya and Damlataş Caves in southern Antalya province.