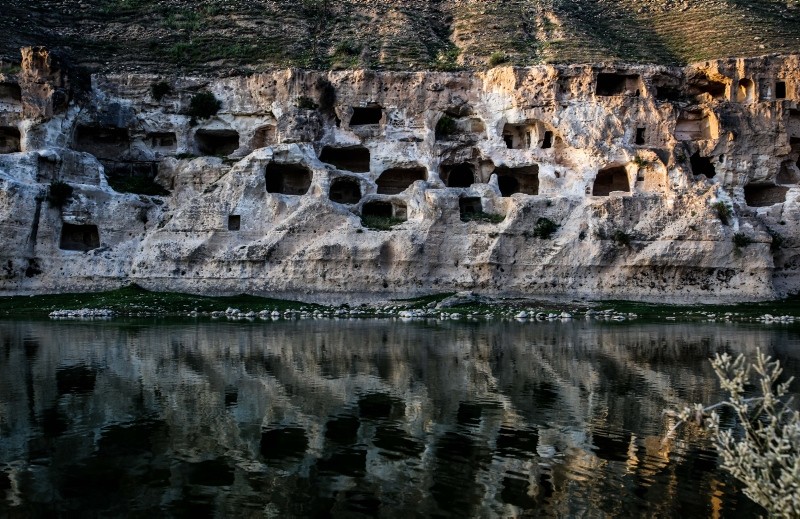 A top European court Thursday rejected an application against Turkey concerning the construction of the Ilısu dam in southeastern Batman province.

The European Court of Human Rights (ECtHR) declared the application "inadmissible," saying the decision was final.

The applicants argued that the dam construction threatened the Hasankeyf archaeological site, a place of archaeological and cultural interest dating back more than 12,000 years.

The court said the application was incompatible (ratione materiae) with the provisions of the European Convention on Human Rights.

"There was to date no European consensus, or even a trend among the member States of the Council of Europe, which would have made it possible to infer from the Convention's provisions that there existed a universal individual right to the protection of one or another part of the cultural heritage, as requested in the present application," the ECtHR decision said.

Turkish authorities are working to save all the important historic sites of Hasankeyf by gradually moving them to the park before the construction of the dam is completed.

A 12th-century Islamic monastery, an 800-year-old bathhouse and the 650-year-old Zeynel Bey Tomb have already been moved to the new Hasankeyf Cultural Park to avoid being damaged and inundated with water.