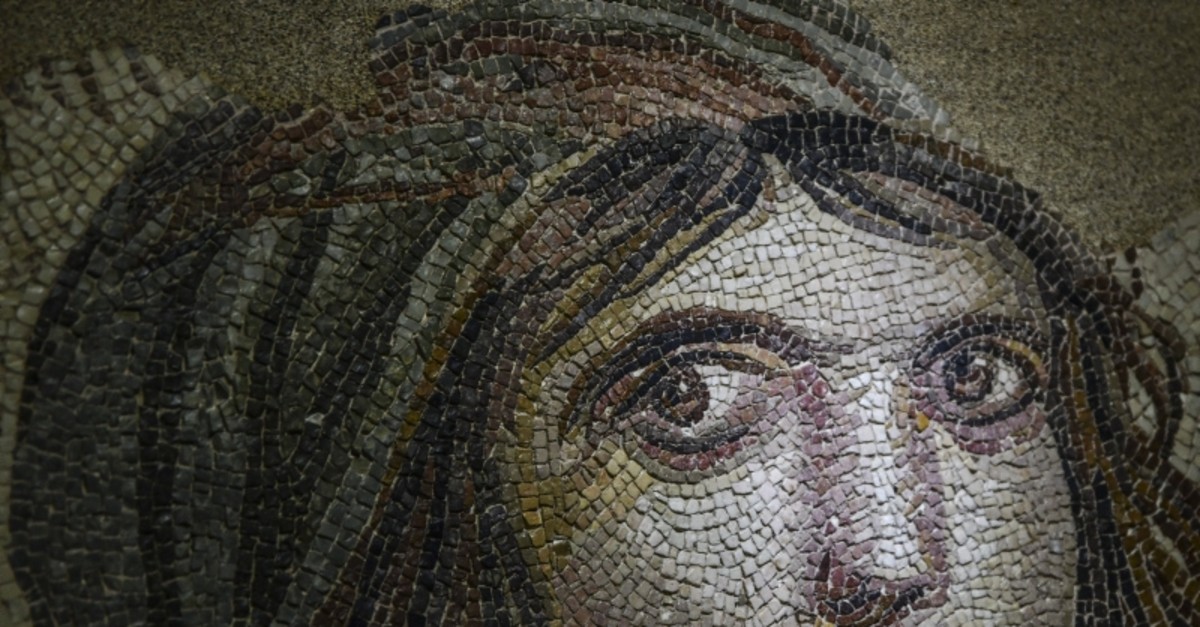 Turkey will establish the Anatolian Archaeology and Cultural Heritage Institute in collaboration with the European Union in southeastern Gaziantep province to preserve the cultural richness of the region while promoting intercultural dialogue between the country and the EU.

"You will see the footsteps of EU-Turkey relations in these works," he noted.

Berger underlined the importance of Gaziantep with regard to the institution, saying: "The institution will be established to protect cultural values. We will build an important center for preserving ancient Anatolian culture. We will also be taking a significant step toward making Gaziantep a center of international cooperation."

Also speaking at the meeting, Provincial Governor Davut Gül said that it was especially significant that Gaziantep was chosen as the city to establish such a center as it has a rich history and melting pot of cultures. Gül said they aim to make Gaziantep a renowned center for archaeology and culture.

Saying that cities are like mirrors reflecting the cultural richness of the civilizations, Gaziantep Municipal Mayor Fatma Şahin noted that the Anatolian region itself embodies great richness.