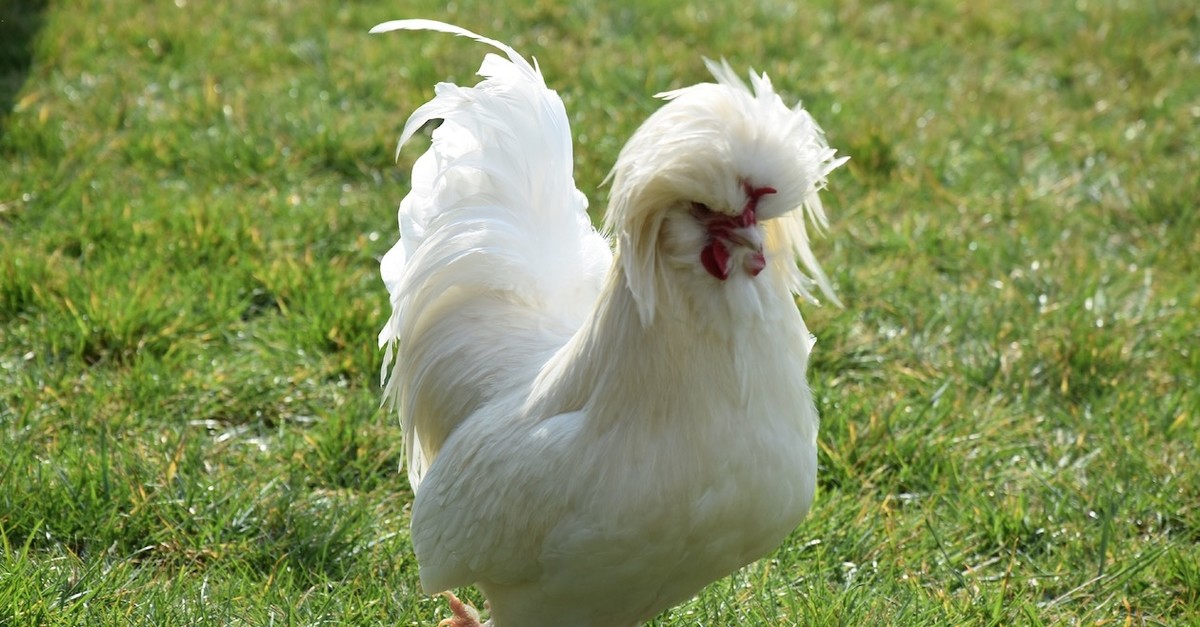 Not all chickens are just chickens. Known to be a breed originating from Turkey, Sultan chickens are an ornamental breed, also known as Serai Tavuk, which have fans that are willing to pay as much as TL 5,000 at auctions.

"We are one of the 50 associations in Turkey. We launched this visual festival feast as chicken lovers. There are 50 types of chickens in the festival. Known also as the Ottoman chicken, the Sultan chicken was sold for TL 5,000," said Talat Korkut, the president of the association.

He added the event was attended by participants from across Turkey.

Sultan chickens were used by Ottoman royalty as ornamental pets in their gardens and later passed to England in the 1850s, where they spread to other parts of the world. Known for their calm and friendliness, the Sultan chickens are also used as pets and were brought to the U.S. in the mid-1800s.