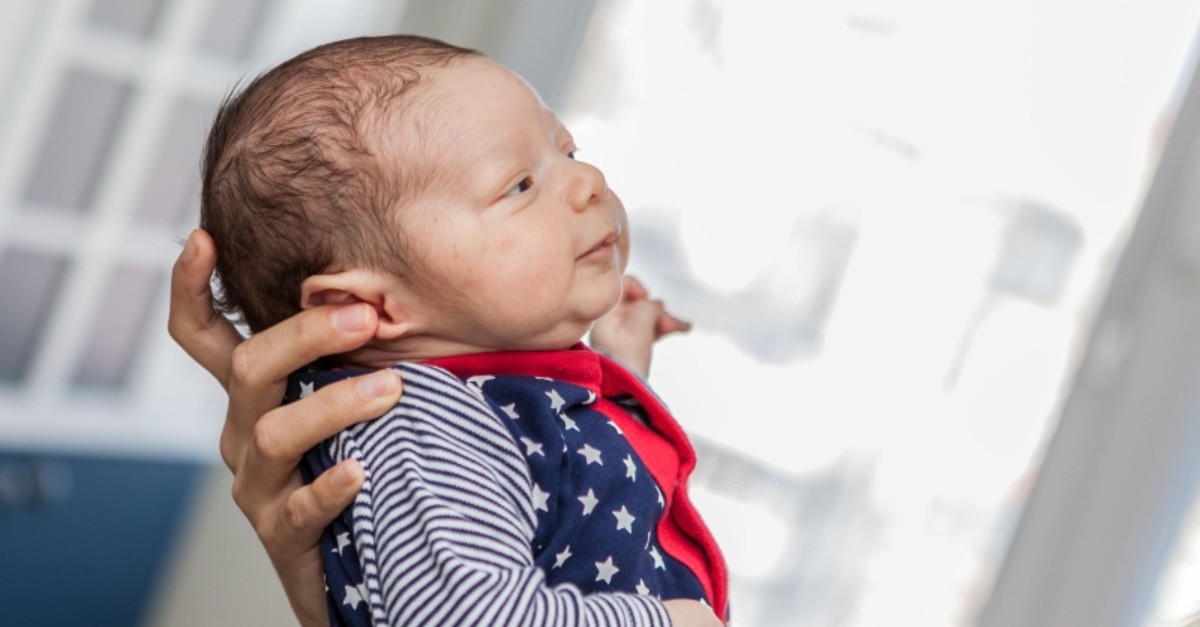 New figures announced Tuesday by Eurostat show that Turkey, despite a fall in its fertility rate, is still home to more births – 2.07 – than European countries, which have an average of 1.59 births

One will grow up alone and two will be rivals, so have at least three. This common piece of advice to newlywed couples on the number of children they should have by President Recep Tayyip Erdoğan is being partially heeded according to recent data.

Eurostat, the top statistics agency of the European Union, indicates that Turkey was way ahead of Europe in terms of fertility rates and births. Eurostat revealed Tuesday that figures for 2017, the latest year with available data, show the total fertility rate in the European Union was 1.59 births per woman. This is a slight decrease from 1.60 in 2016 and far lower than 2.07 births per woman in Turkey for 2017. More than 1.2 million babies were born in Turkey that year, while only 5.07 million babies were born in all 28 EU member states.

Turkey has suffered from historical lows in fertility rates in recent years, but fares well compared to other countries. The government strives to boost the rates amid gloomy projections of an aging population in a few decades. The country is still classified among "young" countries, with steady growth in its population, while aging concerns for EU countries have reached alarming levels, so much so that some countries are turning to foreign workers to boost their workforce.

An improved health care system is credited with a boost in increasing life expectancy at birth, and Turkey has started to take measures to counter the "aging" threat. Ambitious to sustain economic growth, the country has to juggle efforts to expand the workforce and address challenges, especially for women having children while remaining in the workforce. Erdoğan's folksy advice aside, the government has rolled out several incentives and policies in the past decade, from one-time cash payments for each newborn that increases with every successive birth in the family to covering daycare expenses of working mothers.

Experts in Turkey attribute the gradual slowdown in fertility rates to urbanization, a rise in the number of women pursuing education and their active participation in the workforce, which indirectly led to the postponement of births.

The statistics body also noted that the average age in the European Union for having a first baby is 29.1 years of age.

Falling fertility rates is a global phenomenon according to the United Nations Population Fund (UNFPA), whose report on fertility published last year shows it has been in decline since the 1960s in almost every country. The UNFPA report ties it to a wide range of factors from changing work patterns, prosperity, better health and nutrition, greater survival rates of newborns and children and wider access to education for women in Europe.