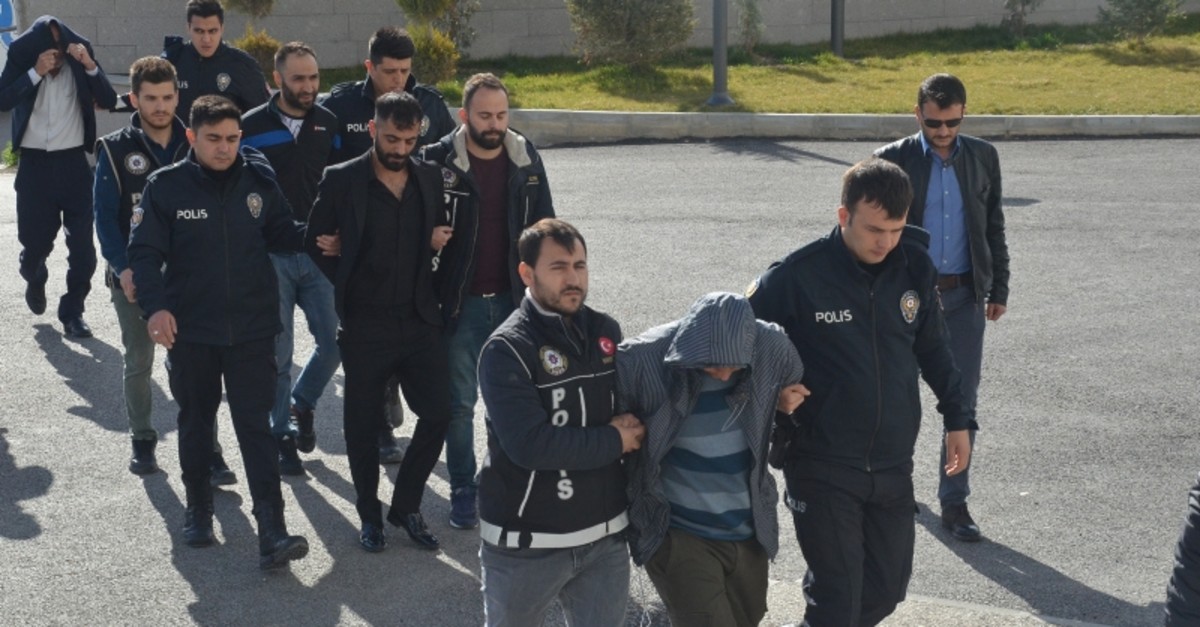 Some 2,423 suspects were nabbed as part of public security operations carried out throughout Turkey, the Interior Ministry said Wednesday.

In a written statement, the ministry said nationwide operations were carried out to ensure safety and security of the public.

The operations focused on places where terrorists and criminals mostly lived.

Some 66,503 police participated in the operations carried out in 21,738 places, the ministry said.

A total of 44 missing people, including 13 children were found in the operations.