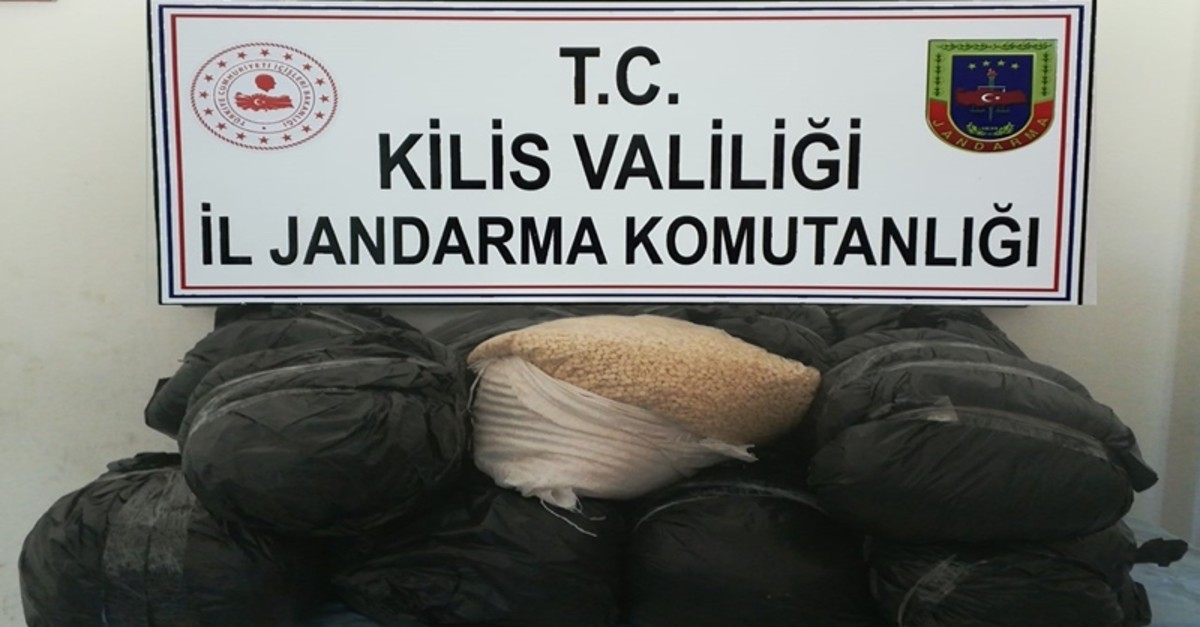 Acting upon intelligence, the Provincial Gendarmerie Units and Border Units have found a total of 1.5 million pills in five sacks in a minefield near Çerçili village in the southern province of Kilis near the Syrian border.

The authorities continue to search for the suspects, reports said.

Terrorist groups, particularly the PKK, have exacerbated the booming drug trade. The PKK is accused of smuggling drugs to and from Europe as well as cultivating cannabis in southeastern Turkey as a way to fund its illegal activities. In 2018, Interior Minister Süleyman Soylu said the PKK terrorist group controls 80 percent of the drug trade in Europe, earning around $1.5 billion per year.