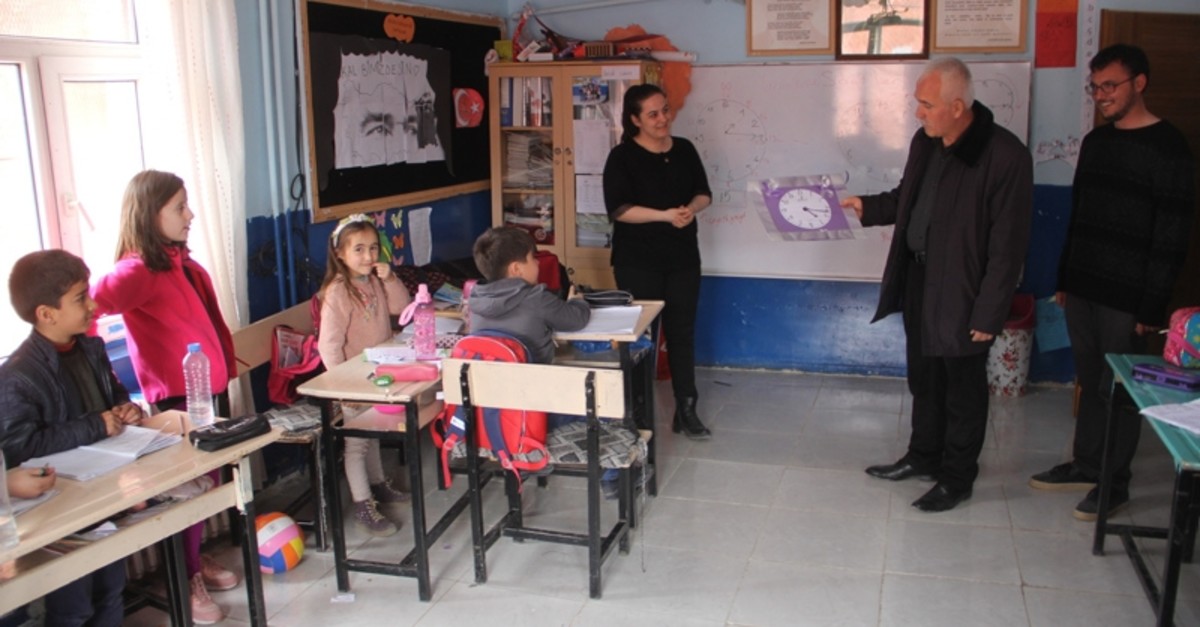 After numerous days of classes missed due to inclement weather and early dismissals due to snowstorms, schools in the Başkale district of Turkey's eastern Van province have launched make-up classes to compensate for the instructional hours lost.

While snow days are not a rarity in Turkey's east, many students and parents have been concerned about how they will be able to catch up with their peers after a particularly harsh winter.

Under the Başkale Directorate of National Education's plan and a new curriculum, classrooms in the district center and in nearby rural neighborhoods will hold make-up classes after school hours in the evening and at the weekends as long as necessary to make up some of the instruction time lost by this semester's many snow-forced school closures.

Özkara said they had devised the plan and prepared the new curriculum with careful planning to make sure all the material that was initially included in syllabuses was covered.