Ex-boyfriend of Turkish singer sentenced to prison for domestic violence 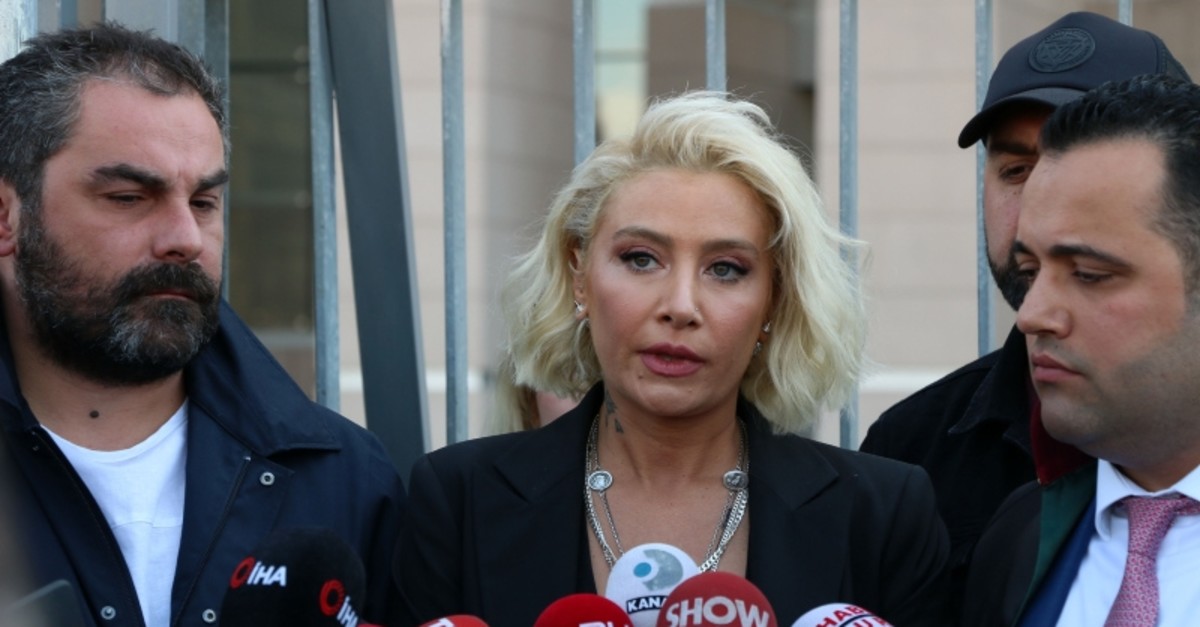 This has been the most high-profile case of violence against women in Turkey.

Gençoğlu, better known by her stage name Sıla, had filed last year a complaint against Kural, a rising comedy talent, claiming that he insulted and beat her in his home on Oct. 29, 2018.

Kural had denied the charges while the singer had detailed "about an hour of intermittent beating" at the hands of the actor in the first hearing of the trial in Istanbul last month.

In yesterday's hearing, Kural pleaded to the court to "order drug tests" on him and Sıla but the court refused and handed down a prison sentence of one year, four months and 20 days on charges of insult, threat and deliberate injury. The execution of the sentence was suspended as Kural had not committed any criminal offense in the past.

Speaking to reporters as she exited the courthouse, Sıla said she was happy with the verdict and grateful to the Turkish justice system. "This really instills confidence in women who went or might go through what I've gone through," the singer said.

The singer's case has raised awareness of violence women are subjected to that often goes unreported. Nonprofit organizations say women are usually afraid of reporting violence by their spouses, fearing reprisal from their husbands, boyfriends or male relatives.

Turkey stepped up security measures for women exposed to violence by their spouses, offering police protection and shelters, but culprits occasionally get away without prison sentences. Experts say married women dependent on their husbands economically also shy away from filing complaints in domestic violence cases.

"It was a difficult, traumatic period for me. I was accused of making up [charges against Kural], I was defamed. It is not easy to stand strong in such cases, no matter how strong you feel, how economically independent you are. Today, I am really encouraged by justice. It is not a good idea to remain silent. You can save someone's life and something bad that happened to you can pave the way for something good for someone else," Sıla said, adding that she called every woman to "become brave" in seeking justice.