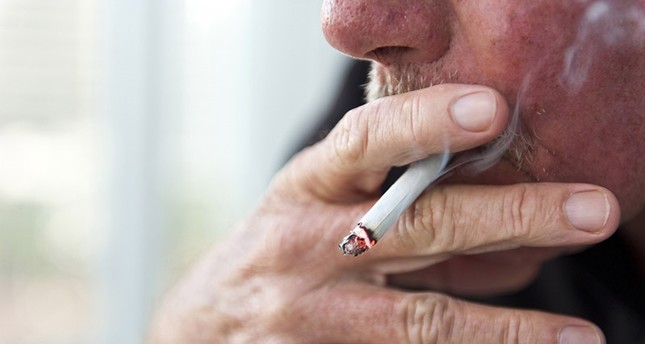 Cardiovascular or circulatory system diseases killed 162,000 people in Turkey last year, making them the leading cause of deaths, official statistics revealed on Friday.

In Turkey, more than 421,000 people died in 2018, and some 38.4 percent of these deaths were of circulatory system diseases, the Turkish Statistical Institute (TurkStat) said.

Neoplasms and respiratory system diseases followed it with 19.7% and 12.5%, respectively, TurkStat noted.

The institute said deaths due to circulatory system diseases in 2018 were based on coronary artery disease (CAD), also known as ischemic heart disease — a heart problem caused by narrowed heart arteries which causes less blood and oxygen to reach the heart muscle — amounting to 39.7% of deaths, and cerebrovascular diseases — a sudden occurrence of a focal, non-occlusive neurologic deficit which interrupts blood flow and results in cell death — at 22.4%.

"As the causes of death were divided into age groups, it was found that diseases of the circulatory system were seen mostly in the 75-84 age group with 51,376 people," TurkStat said.

According to the institute, other common reasons for deaths were nervous system and sensory organ diseases (4.9%), endocrine, nutritional and metabolic diseases (4.8%), and external causes of injury and poisoning (4.4%) in 2018.

TurkStat releases causes of death statistics, which are essential for evaluating public health, compiled and coded in accordance with World Health Organization rules, once a year, with the next report due in April 2020.

Some experts say the increase in the rate of cardiovascular diseases is tied to the country's rapidly aging population and those diseases would be more prevalent in the near future due to an increase in life expectancy and cases of diabetes.