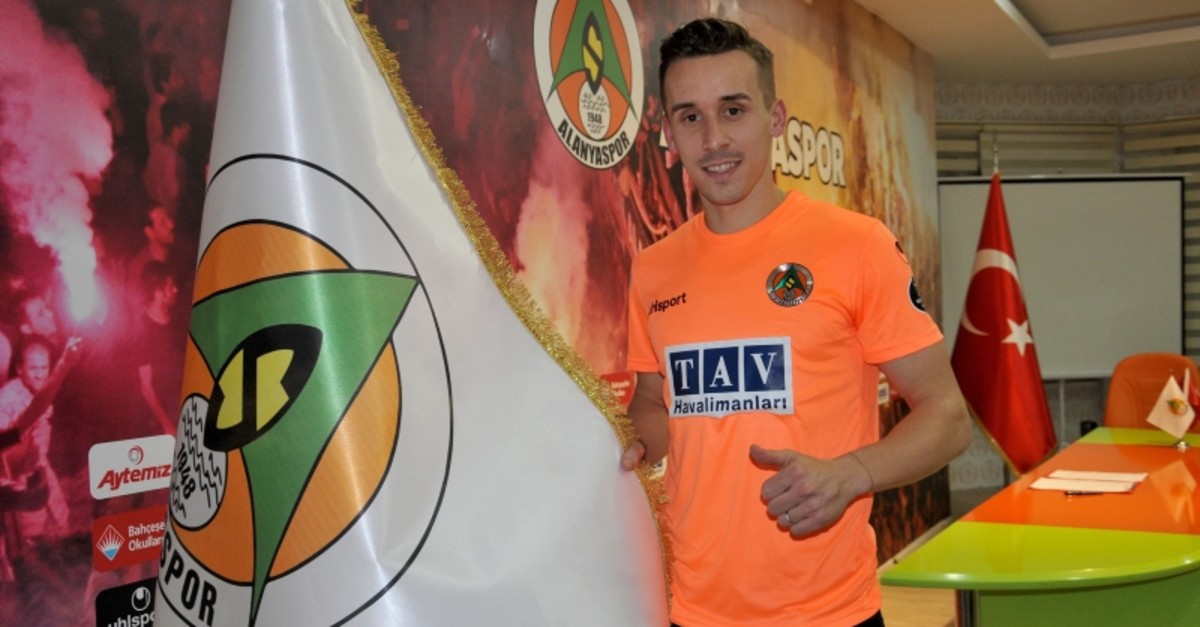 The private luxury van hired by players departed from the central province of Kayseri after Sunday's Turkish Süper Lig match against Kayserispor and went off the road near the Alanya district of southern Antalya province, some 5 kilometers (3 miles) outside of the city center.

The injured players were rushed to a nearby hospital with Sural in critical condition. Doctors operated on Sural but he later succumbed to his injuries at the hospital.

Ismail Yetkin, the team doctor for Alanyaspor, told reporters that Sural, 28, died due to hemorrhage and hypothermic shock.

Among the football players in the van were Steven Caulker, Djalma Campos, Wanderson Baiano, Papiss Demba Cisse, Isaac Sackey, Welinton Souza and Sural. Yetkin said they are in stable condition and survived the accident with minor injuries.

Alanyaspor Chairman Çavuşoğlu told reporters that they were mourning the passing of Sural, "just one hour after he was operated on for his injuries [in the accident]."

"According to the info I received from the police chief, there were two drivers and both fell asleep," Alanyaspor's Chairman Hasan Çavuşoğlu said. Police detained the driver at the wheel after both were questioned.

The club chair said that it was particularly harsh for Sural's wife Denisa. "It was a very difficult moment for us to give her the news of Josef's death. He left behind two daughters, 2.5-month-old Melissa Denisse and 4-year-old Vanessa. It is very saddening for the family," he said.
The chairman said the accident was also devastating for other players. "We lost a family member. Everyone is sorry," he added.​ 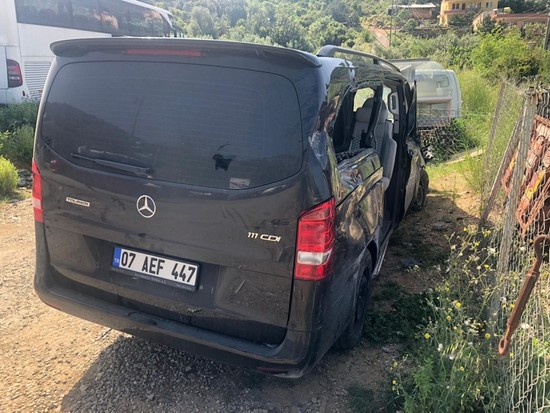 The van carrying Sural and other players are seen inside a parking area after the accident. (IHA Photo)

Çavuşoğlu said that the squad and technical team were given two days off as next week's match was scheduled for Monday, and foreign players decided to hire the van.

Born on May 30, 1990, in Czechia's Hustopece, Sural launched his football career in Zbrojovka Brno, where his 22-year-old brother Jakub Sural is currently playing. He then played for two important Czech clubs, ​Slovan Liberec (2011-2016) and Sparta Prague (2016-2019), before joining Alanyaspor, which is in fifth spot in the Süper Lig, in January on a 2.5-year contract. The forward made his debut for the Czech national team in 2013 and he played in 20 international matches for the Czech national team

He scored one goal in the 11 matches he played for Alanyaspor. "I am happy to be here. Alanya is a good place to live with my family. I thought it would be great to play football and live here, so I picked Alanyaspor as my new team," Sural told reporters after signing a deal with the Turkish club on Jan. 12. 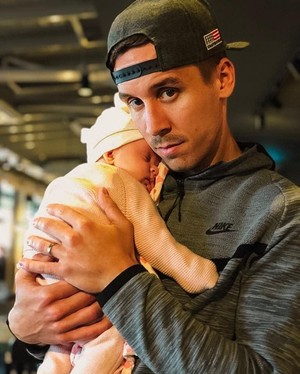 Turkish Football Federation (TFF) released a message on Sural's death, offering condolences to his family, the Alanyaspor community and to all of his fans. It was also announced that one minute of silence will be observed in memory of Sural before all professional matches scheduled between April 29 and May 6.

The Football Federation of the Czech Republic also issued a message commemorating Sural. "I knew Pepa from his time in Liberec. He was a modest and honest boy, with only the nicest memories left," said the national coach Jaroslav Silhavy, expressing his condolences to the Sural family.

"We are deeply saddened by the tragic news of the death of our friend and former captain Josef Šural. We would like to express our condolences to his family. Šury, we will never forget you. Rest in peace!" Sparta Prague, where Sural scored 20 goals in 67 matches, wrote in a Twitter post.

Slovan Liberec, where Sural played in 113 matches and scored 30 goals, said in a Twitter post that a minute of silence will be observed before Saturday's match against Slavia Praha.

The big three clubs of Turkish football, Galatasaray, Fenerbahçe and Beşiktaş tweeted their condolences, as did Foreign Minister Mevlüt Çavuşoğlu, a former parliamentarian from Antalya province, who attended the funeral ceremony held for Sural in Alanya.

Çavuşoğlu also extended his condolences to Czech Foreign Minister Tomas Petricek, and on Twitter sent his deepest condolences to Sural's family and Alanyaspor, wishing a speedy recovery to the injured players.