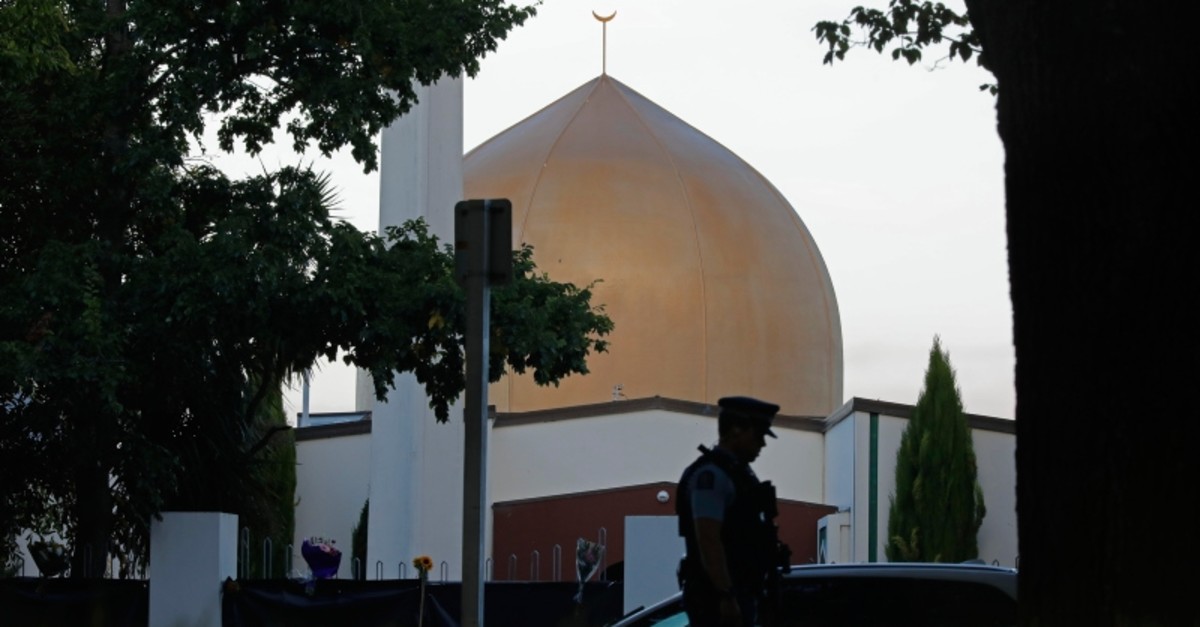 A Turkish citizen who was injured in a terror attack in New Zealand last month died Thursday, raising the death toll from the shooting to 51.

"Unfortunately, we lost our citizen Zekeriya Tuyan, who was seriously injured in the treacherous terrorist attack in Christchurch, New Zealand. I would like to extend my condolences and patience to his family," Foreign Minister Mevlüt Çavuşoğlu wrote on Twitter.

Tuyan, an IT worker, was shot in the chest at Masjid Al Noor and remained in intensive care at Christchurch Hospital. He sustained wounds in his leg and back.

Tuyan's brother Yahya told Anadolu Agency (AA) that Zekeriya had been taken to surgery Thursday, but that he could not be saved.

"He had surgery today, they couldn't stop the bleeding so we lost him. We were happy because we thought it was going well, he had been battling for 50 days," he said.

The victim, a father of two, was at the mosque for Friday prayers when 28-year-old white supremacist Australian citizen Brenton Tarrant indiscriminately opened fire on March 15. Two other Turks were also injured in the attacks that targeted Al-Noor and Linwood mosques.

Tarrant has been charged with 50 counts of murder and 39 counts of attempted murder and was captured shortly after the attacks. He has not yet entered a plea and remains in a high-security prison in Auckland pending his next court appearance on June 14. His trial will likely get underway next year.