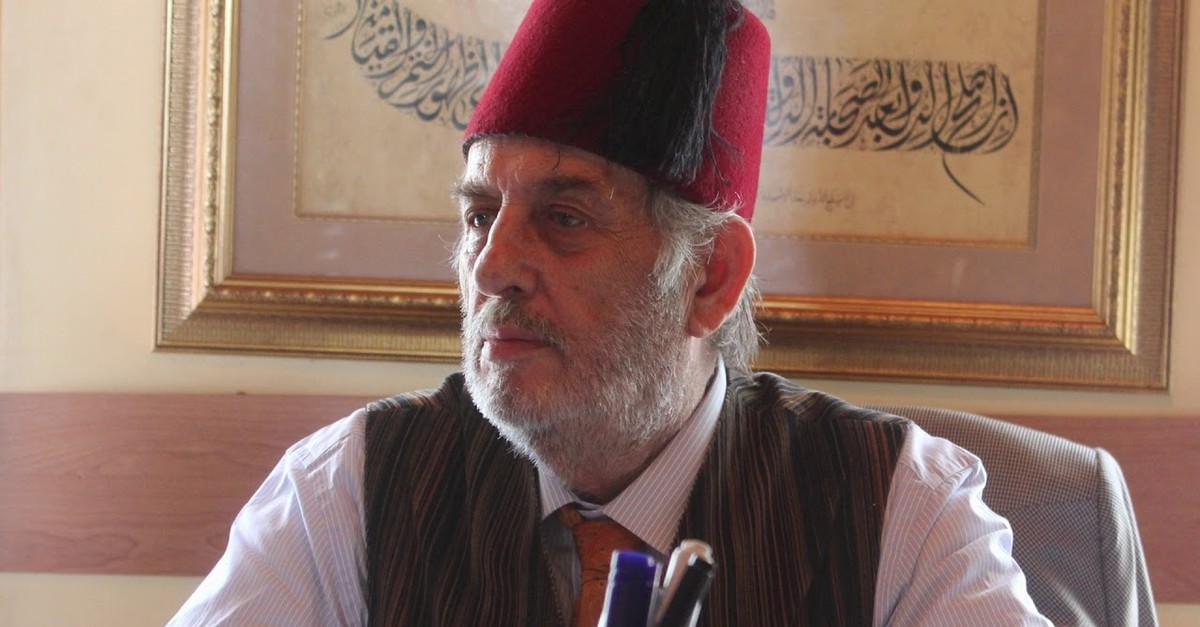 Kadir Mısıroğlu, a prominent Turkish historian and writer, passed away at 86 years of age late Sunday.

Born on Jan. 24, 1933 in the Black Sea province of Trabzon's Akçaabat district, he received his education until high school graduation in the province.

He then moved to Istanbul in 1954 to attend Istanbul University's law school. While studying law, his interest in history grew and after years of work, he published his first book in 1964, named ''Lausanne, a Win or a Loss?''

He later founded a publishing house named ''Sebil'' in Bursa in 1964, and an eponymous magazine 12 years later. Sebil Publishing House is still active to this day, publishing Mısıroğlu's over 50 books and works from other writers.

His unorthodox views on historical matters and events brought him widespread attention.

Imprisoned for the content of some of his speeches and books, he was later stripped of citizenship by the government of Kenan Evren, who became the president after overthrowing the democratically elected government of Turkey in the 1980 coup.

Living in Germany and the U.K. for several years, he was able to come back in 1991 after a change in the law allowed him to do so. He later re-acquired Turkish citizenship.

He has penned over 50 books, which include research, nonfiction and poems.

Some of his famous works are ''Greek Atrocities, the Turk's Black Book,'' ''The Mosul Question and Turks of Iraq,'' ''The Black Muslim Movement in America,'' ''The Armenian Issue and Atrocities from History to Our Day,'' ''Pages from the CHP's Gallery of Sins'' and ''The Century's Treachery, The Parallel Structure or Pages from F. Gülen's Gallery of Sins.''

President Recep Tayyip Erdoğan tweeted a message of condolence upon hearing of Mısıroğlu's death. "It is with great sadness I learned today of the passing of Kadir Mısıroğlu, one of the important historians, authors of our country. May he rest in heaven," Erdoğan tweeted.