Istanbul public transport to be free of charge on May 19, during Ramadan holiday 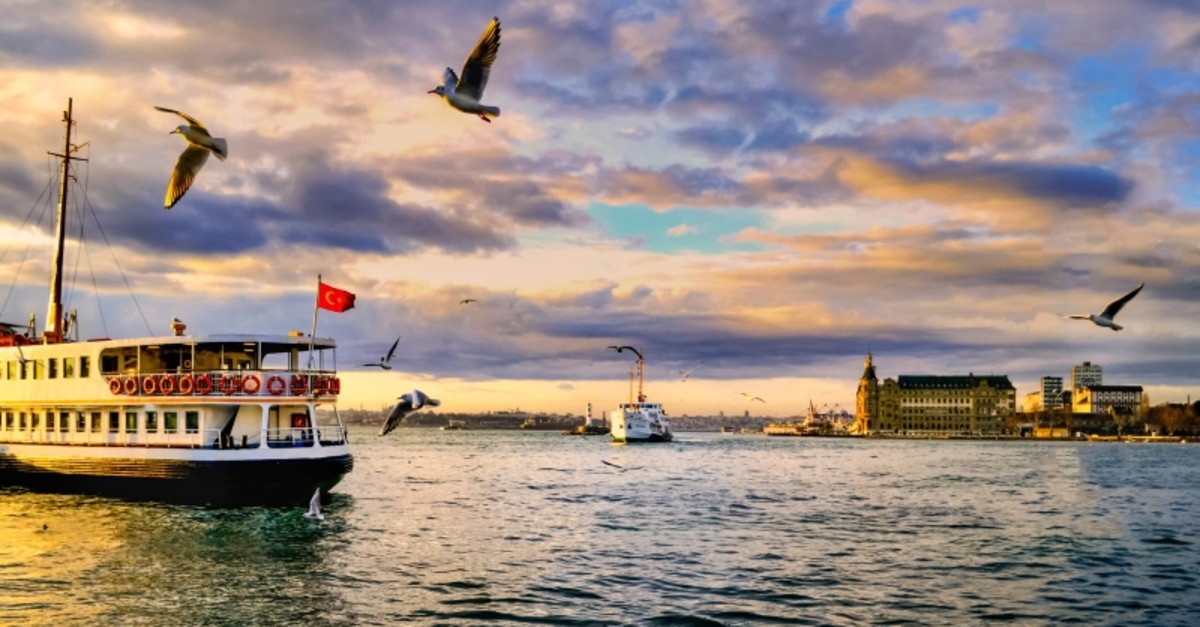 Public transportation will be free of charge in Istanbul during the upcoming Ramadan Bayram (also known as Eid al-Fitr in Arabic) holiday, the General Assembly of the Istanbul Metropolitan Municipality (IBB) confirmed Wednesday.

The scheme will be applicable to public buses, trains, metrobuses, trams, funiculars and ferries.

Starting from 6 a.m. on June 4, which marks the end of the fasting month of Ramadan, until 12 a.m. on June 6, commuters in Istanbul will be able to roam around the city on all kinds of public transportation free of charge.

The IBB also announced that May 19 will be a fare-free day as well to mark the Commemoration of Atatürk, Youth and Sports Day. Up until this year, only a 50% discount had been offered to the citizens of Istanbul traveling on this day.

On a separate note, the municipality unanimously agreed to lower the fee for students' monthly travel pass the "Blue Card", which allows up to 200 trips and changes at different stops throughout the city, from TL 85 to TL 40.

Eid al-Fitr is an important religious holiday celebrated by Muslims worldwide that marks the end of Ramadan, the Islamic holy month of fasting (sawm). The holiday celebrates the conclusion of the 29 or 30 days of dawn-to-sunset fasting during the entire month of Ramadan.

During the three days of Eid al-Fitr, government offices, schools, post offices, banks, and some supermarkets will be closed. Turkish people will be busy visiting family and friends, so roads, transport, hotels and restaurants will be very busy and full during the festivities.