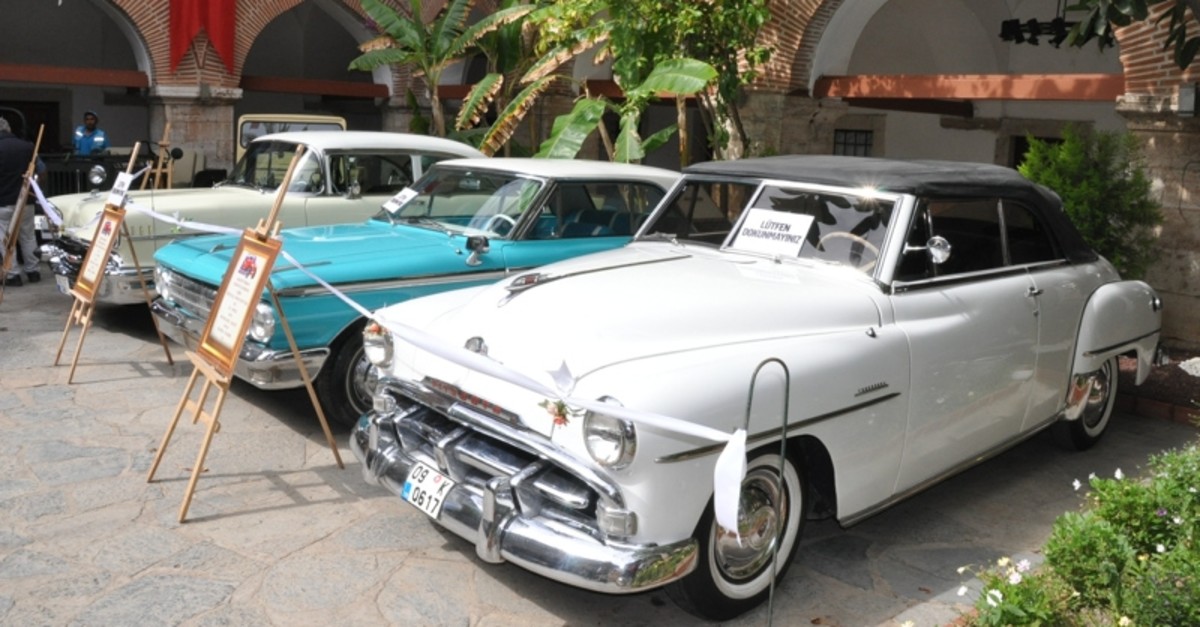 An exhibition featuring rare vintage cars, motorbikes and antique heating stoves has attracted quite the crowd of local and foreign visitors in the beach resort town of Kuşadası, in the Aegean province of Aydın in Turkey.

Classic vehicles belonging to collector and tourism professional Öğül Orhan and his wife Meral Orhan are currently on display at the historical Öküz Mehmet Pasha Hostel.

The oldest of the motorcycles displayed is a 1947 model motorbike, while a 1952 model vintage car is the oldest car in the exhibition and a rare example of its kind.

Orhan said that he started collecting motorcycles back in 1982, and the number of vintage motorbikes he owned increased over years as his curiosity toward motorbikes grew as well. 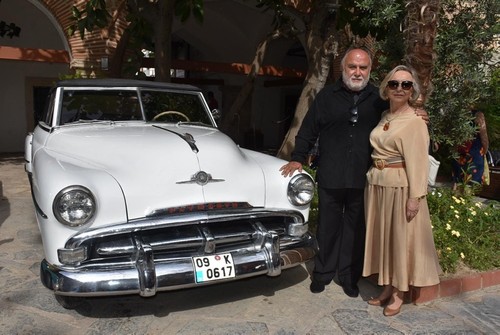 Stating that he always had an interest in classic cars and motorbikes, Orhan said "collecting the stoves was actually my wife's idea."

"We have 50 stoves. I've had 21 antique cars and 45 antique motorcycles in 37 years," noted Orhan, adding, "but we can only display half of them here."

The exhibition will be open to visitors until June 10.