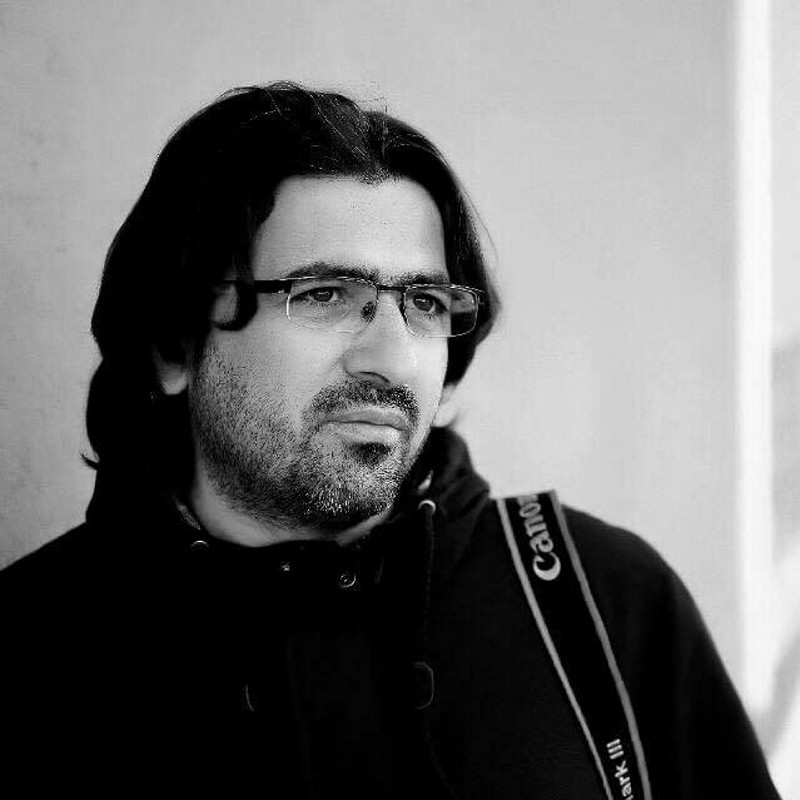 The body of Abdülkadir Nişancı, an Anadolu Agency reporter who fell off a cliff while on duty on one of the world's most dangerous routes — the Derebaşı Bends located in Turkey's Black Sea region has been recovered almost two weeks after he went missing.

His body was found in the confluence of two streams a kilometer away from the cliff he fell off.

Nişancı was on a reporting assignment on road constructions works on Mount Soğanlı, located between Turkey's northeastern Bayburt and Trabzon provinces, when he plunged to death.

The reporter apparently slipped when a soft mass of snow he stepped on broke loose.

More than 100 state officials including police units, Disaster and Emergency Management Authority (AFAD) teams and National Medical Research Teams (UMKE) had been on the lookout for Nişancı since May 13. 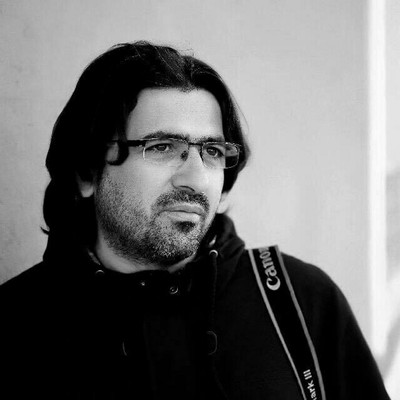 Two soldiers were also killed when they went adrift in a nearby stream while searching for Nişancı earlier this week.

Derebaşı road, where Nişancı had been, is the shortest route from Trabzon, a large port city, to Bayburt, which connects part of the Black Sea region to inner regions of Turkey, and stands at a mighty altitude of 3,500 meters.

Traversing the 1,800-meter high Soğanlı Mountain between inland Bayburt and coastal Trabzon provinces, the 3.5-kilometer pass has 13 hairpin bends, said to be impossible to turn in a single maneuver.

Due to its high elevation on the mountains separating the rainy and humid Black Sea region from continental Eastern Anatolia, the Derebaşı Bends often experience fog, rain, landslides and avalanches, upping the risk factor.

Two years ago, Derebaşı Bends were named the most dangerous road in the World by dangerousroads.org. It is also considered slightly more treacherous than Bolivia's Yungas Road, also called "Road of Death.