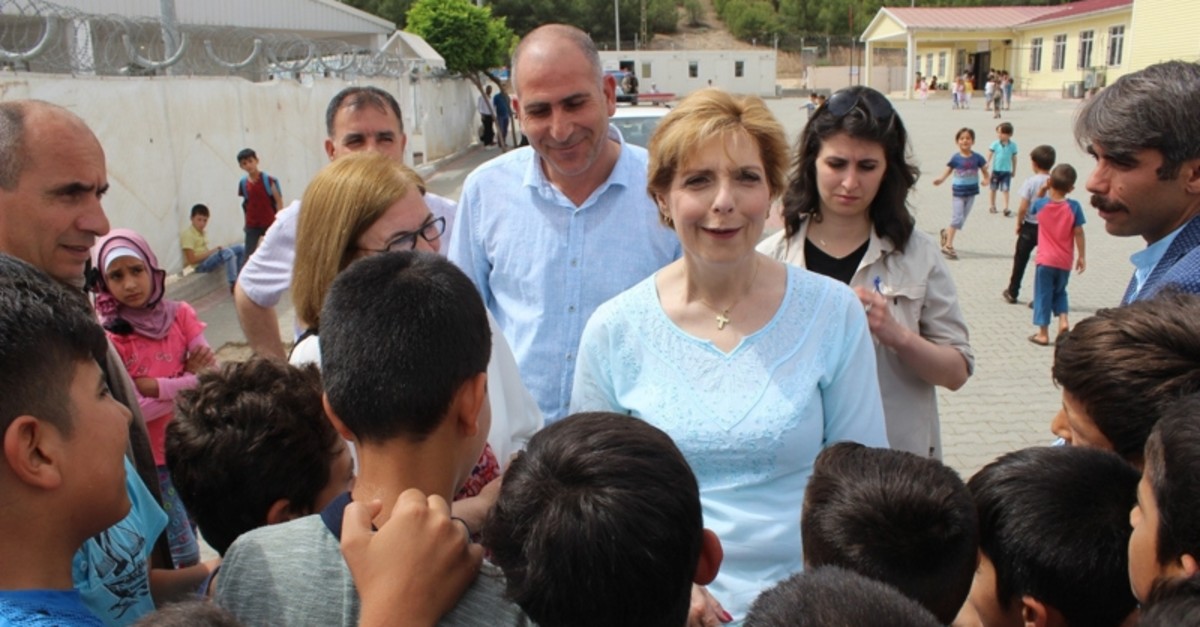 Briefed about the living conditions and services offered to the refugees in Gaziantep, she later visited education centers and recreational facilities provided for those who have suffered from the civil war in Syria.

The Romanian committee and the World Health Organization's representative for Turkey Pavel Ursu later visited Syrians living in a migrant health and education center in Şanlıurfa​.

The committee later visited Göbeklitepe, -- the world's oldest temple in Şanlıurfa -- Balıklıgöl, and the Archeology Museum.