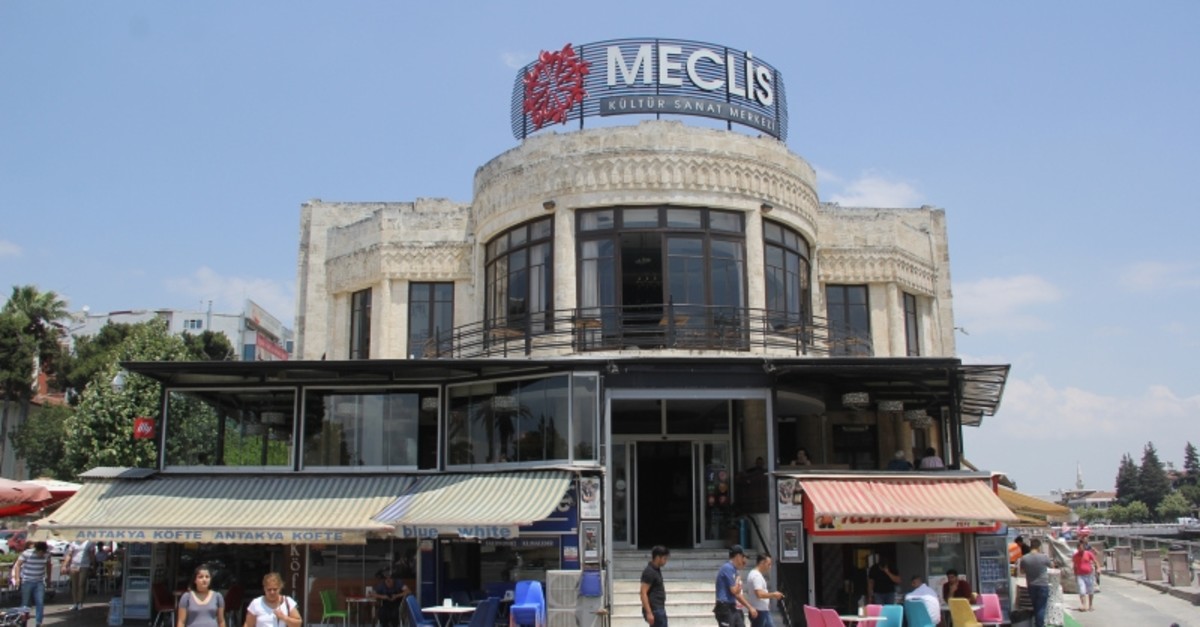 A historic building in southern Turkey's Hatay province which was used as a parliament building for a short time before the city was included into the Turkish Republic will become a culture and arts center, the provincial governor said Monday.

The confiscated building in Antakya district, which was also used as a cinema hall and a dessert restaurant, was bought by the provincial governor's office for 30 million Turkish liras ($5.11 million), Governor Vali Doğan said.

Another historic mansion next to the building will be turned into a culinary arts center, he added.

Doğan said that the former parliamentary building will serve as a center for cultural activities, while events and activities regarding culinary art will be held at the adjacent Adalı Mansion.

Justice and Development Party (AK Party) Hatay deputy Hüseyin Yayman said that the historic building is one of the city's symbolic buildings and monumental structures, stressing the importance that they building be maintained in accordance with its original structure.

Rasim Adalı, one of the successors of Adalı Mansion, said that as the Adalı family, they have long wanted to make something good out of the mansion but they were unable by their own means. He said the process was sped up thanks to the efforts of the provincial governorate.

The former parliament building was built by French architect Leon Benju in 1927 and served as the parliament building for a year when Hatay earned state status before it was included in the Turkish Republic in a decision made by the National Assembly before the World War II.