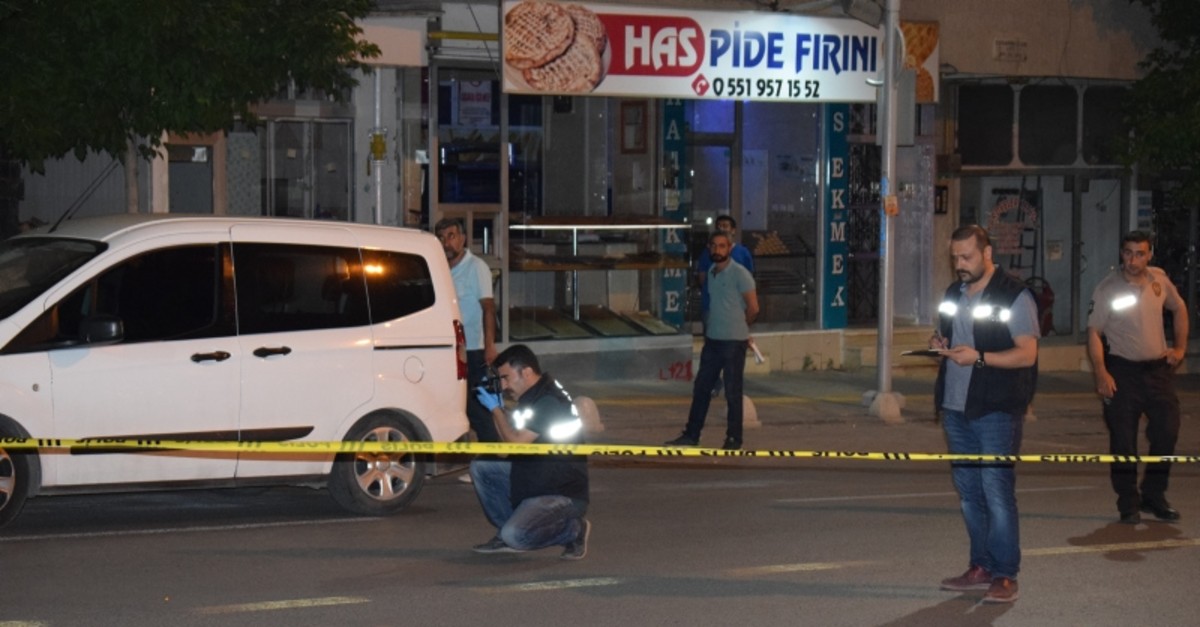 A municipal council member of the ruling Justice and Development Party's (AK Party) in eastern Turkey's Malatya province was killed late Monday after an unidentified suspect opened fire on him at his home.

Abdulvahap Akdeniz was sitting on the balcony of his home in the Erdemli neighborhood of the Kale district when the suspect opened fire late Monday. The 63-year-old council member suffered a severe head wound, while his friend Sait Yıldırım sustained injuries to his legs as a result of the gunfire.

Emergency units and gendarmerie forces were immediately dispatched to the area but Akdeniz, who was taken to the Inönü University Turgut Özal Medical Center, could not be saved despite doctor's efforts.

Meanwhile, Yıldırım was reported to be in good condition after being taken to the Malatya Training and Research Hospital.

Authorities launched a full-scale investigation into the incident.