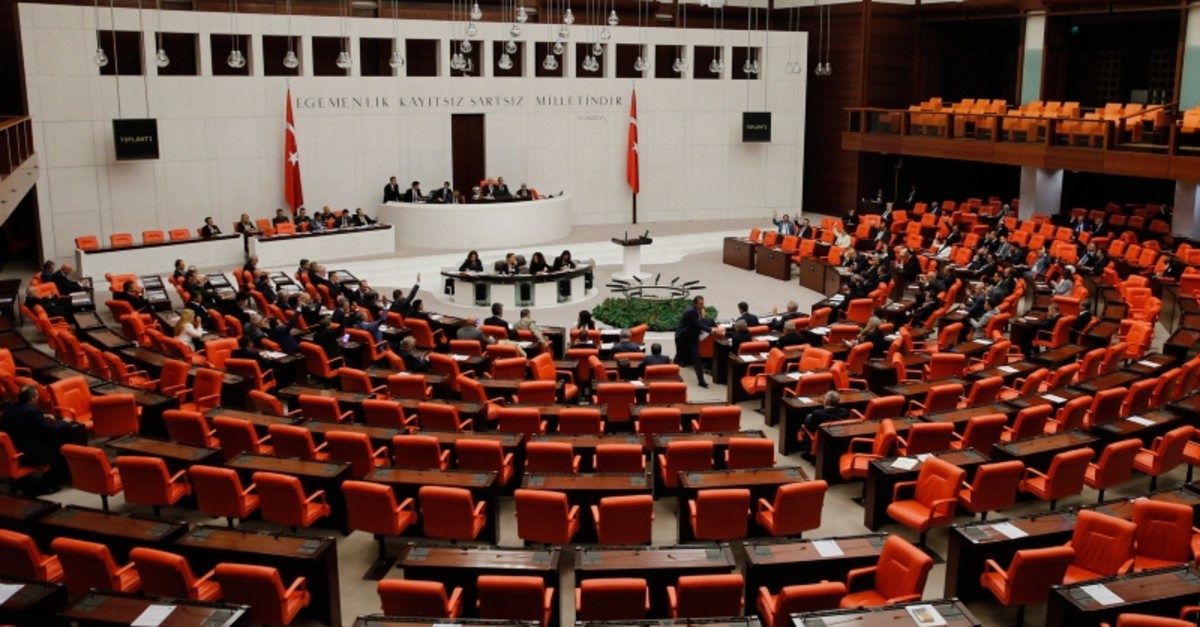 The bill, adopted by 335 votes in favor out of the 600-seated parliament with support from all parties, was signed into law by President Recep Tayyip Erdoğan later on Tuesday. More than 100,000 soldiers currently serving the one-year term will be discharged early as they finish serving 6 months.

The new system aims to boost the efficiency of the army and enable it to switch a "professional" concept relying on well-trained professionals instead of young men who had to undergo short military training before being dispatched to risky areas for counterterrorism operations. Turkey already abandoned deployment of conscripts to risky zones and through new system, aims to decrease the number of conscripts as low as possible while boosting revenues with paid military service. The law makes paid military exemption, previously implemented scarcely, permanent and for a fee, for people between the ages of 20 and 41. Except a short training period, less than one month, they will be exempted from military service for a set fee.

Accordingly, mandatory service for every able-bodied young man at the age of 20 will be reduced to six months from 12 months. Another landmark change to the conscription system is a voluntary extension of the conscription. Anyone seeking to extend their service for six months more will be allowed to for a set wage, which will not be lower than minimum wage currently standing at TL 2,000.

The service term for reserve officers and newly-introduced reserve non-commissioned officers, chosen among university or college graduates, will remain 12 months.

The new system also brings permanent, paid military service for those who can afford it. Conscripts will be required to undergo one-month military training, and they will be exempted from the rest of the five months of service by paying TL 30,000 ($5,200).

The new conscription model is expected to bring in revenue of about TL 5.1 billion for the Turkish Armed Forces (TSK). That revenue includes payments by would-be conscripts for paid military service and "conscription with foreign currency," where Turks living abroad can pay cash to be exempted from long-term conscription.

Currently, the army employs 657,000 military personnel and seeks to include more professional, career officers in its ranks instead of conscripts. According to the latest figures, the army employs 23,789 military officers, 62,174 noncommissioned officers and 73,966 specialist sergeants and corporals. The rest are "contract" officers or civilians without military academy training who are recruited upon application as entry-level officers.

Turkey currently has the second-largest army in NATO after the U.S. Army but has long relied on conscripts rather than career officers, particularly in noncombat duties. Military service is viewed as a patriotic duty by the majority of Turkish citizens, but it also poses a dilemma for the army, which has to provide professional training to thousands of inexperienced conscripts in a short time. There was also a huge demand, especially from university students or new graduates, for permanent paid exemption as they say the conscription derails their post-graduation employment chances.