Now that's a unique keepsake: These villagers on Turkey's Gökçeada bring mosque minaret back from home 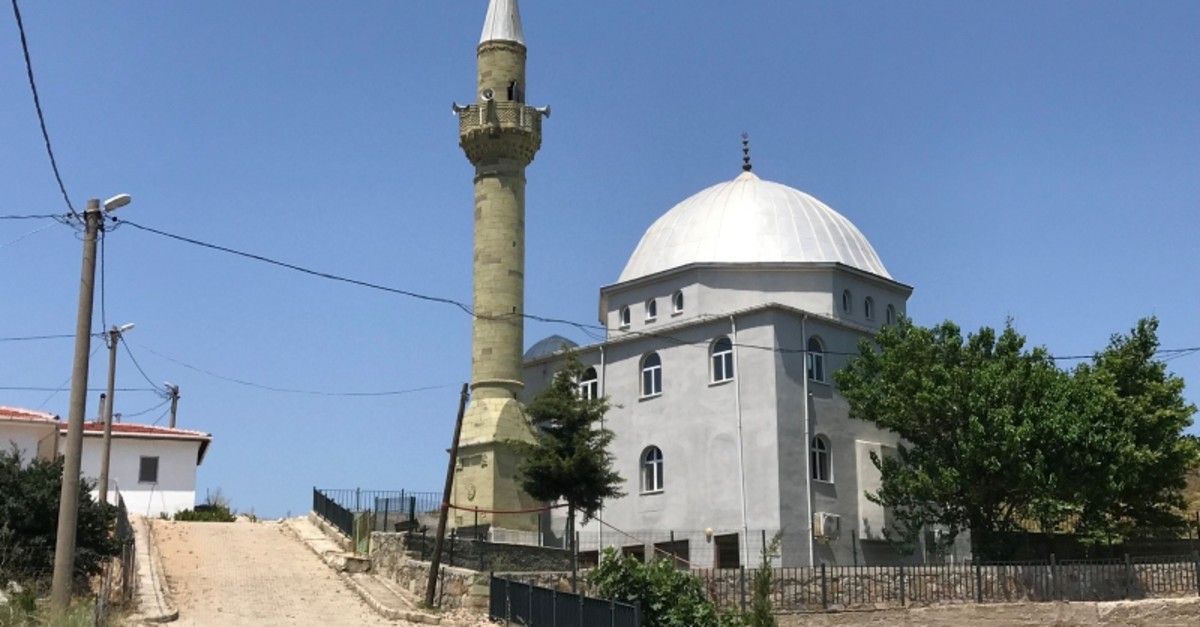 Residents of a village in the Biga district of northwestern Turkey's Çanakkale province have carried the minaret of their village mosque to Gökçeada as "a reminder of their home" after they relocated to the island due to the dam construction in their old village.

The residents of Eşelek village were relocated to the island in 1998, due to the construction of the Bakacak Dam in the region, but it turned out that they wanted to a keepsake from their home.

They first dismantled the stones of the minaret and enumerated them to rebuild it on Gökçeada. The stones were then transported to the island with trucks and ships, and the minaret was successfully rebuilt in their new village on Gökçeada in 2001.

Erol Dönmez, local headman of the village, said that before coming to the island, villagers had toyed with the idea of bringing something permanent as a reminder of their old homes, adding that with this purpose they first met with the man who built the minaret in 1964 whether to rebuild it somewhere else or not.

"The minaret was transported successfully to our new village with a collaborative work lasting 2-3 years," Dönmez said.

"Every time we see the minaret, our old village comes to our minds," he added.