Centuries-old mosques in southeastern Turkey’s Şanlıurfa to be restored 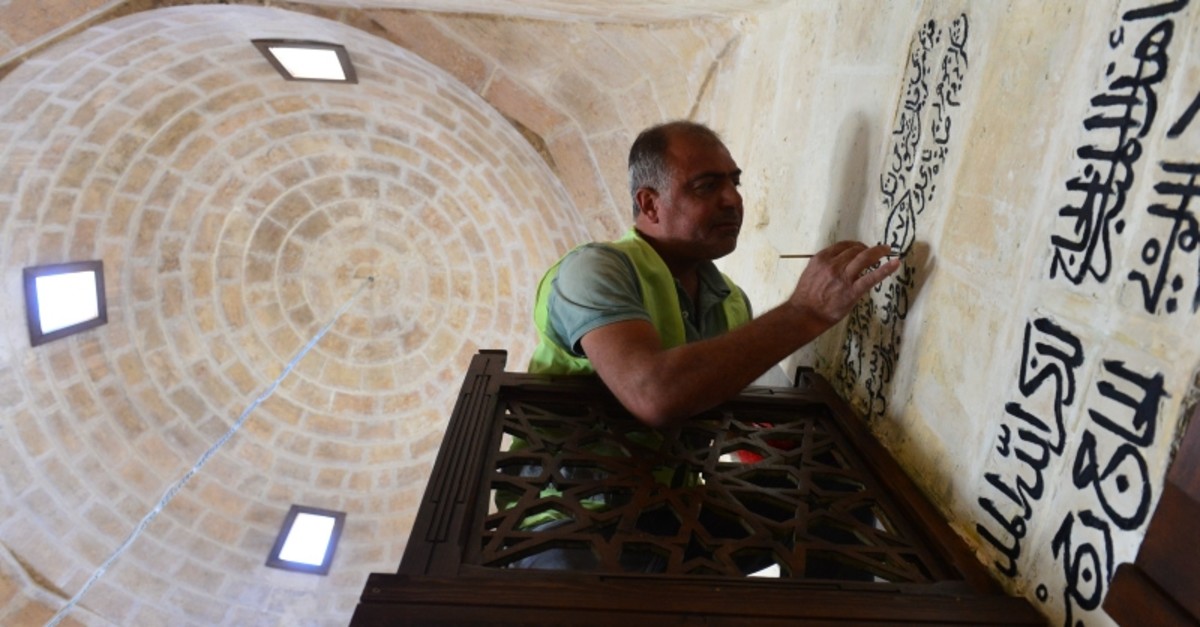 Centuries-old mosques dating back to the Seljuk and Ottoman empires located in southeastern Turkey's Şanlıurfa province will be reopened for prayer after full-scale restorations that were recently initiated.

Restoration on five mosques in the city – which is a hub for religious tourism as it is believed to have been the home of seven prophets in the Jewish, Christian and Islamic faiths – was inaugurated by Şanlıurfa Provincial Directorate for Foundations.

Directorate Chairman Mehmet Ali Palalı told Anadolu Agency that the city is one of the oldest cities in human history and has been home to many civilizations. He noted that the oldest and the most well-known mosques in Anatolia were built there.

The projects will meticulously restore the mosques' domes, minarets, roofs, walls and courtyards while reinforcement work will also be carried out.

"We are trying hard to take this civilization forward and transfer it to future generations," Palalı said.

The city of Şanlıurfa is considered a treasure of history as the region was at different times home to the Sumerians, Babylonians, Hittite Empire, Romans, Seljuks and Ottoman Empire.

Located 80 kilometers east of the Euphrates River and known as "The City of Prophets," Şanlıurfa is believed to be the ancient hometown of the patriarch Abraham and the other prophets Jacob, Joseph, Elisha, Job, Moses and Shuaib (or Jethro in the Bible), although their exact historical locations are debated.

Each year, the ancient city draws hundreds of thousands of tourists, some who come as pilgrims to pray at the sites associated with the revered prophets.

The Cave of Abraham is believed to be the birthplace of the patriarch, and draws thousands of pilgrims from all three religions.

According to legend, Job lived in a nearby cave for seven years as his wife treated him for leprosy.