Turkey ranks 7th among best countries to live and work 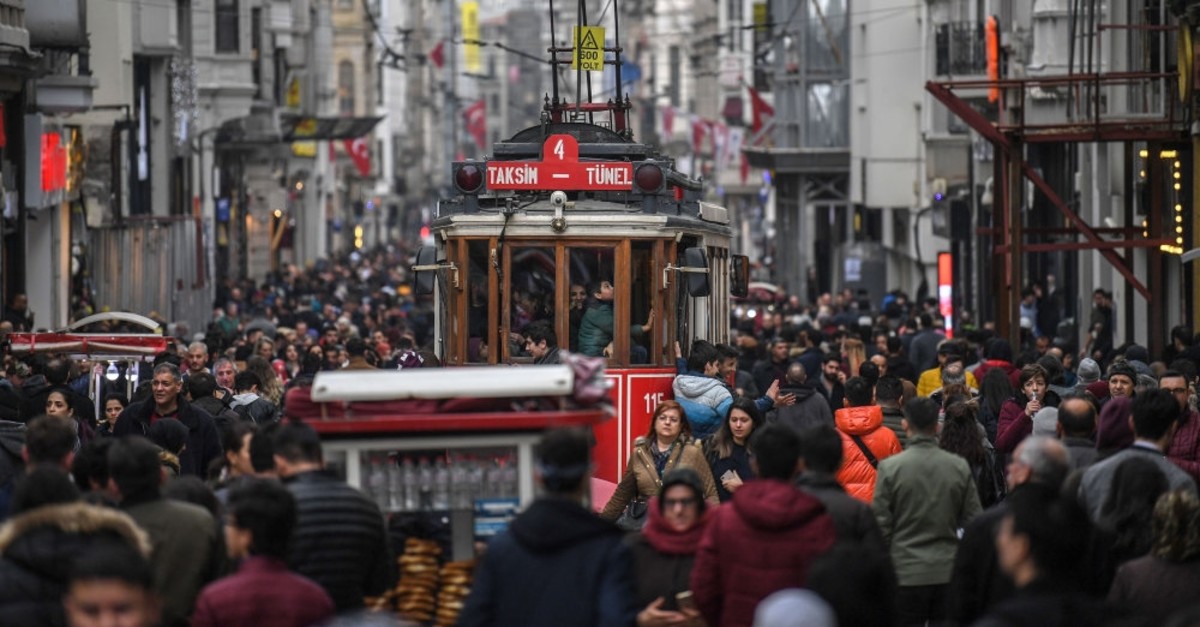 Turkey secured the seventh spot in a survey by HSBC Group among countries best for living and working. Ahead of Germany, the United Arab Emirates (UAE) and Vietnam in a list topped by Switzerland, Turkey provides a good environment for foreigners, the Expat Explorer survey says.The survey, based on the opinions of more than 18,000 expatriates from 163 countries, shows Turkey's ranking rose from 22nd place last year to seventh. The 12th annual edition of the survey examines countries in terms of quality of life, work and life balance, financial revenues and family life. It is regarded as one of the most comprehensive surveys of expatriates.

Sixty-two percent of interviewees said their living quality in Turkey showed a rise compared to their countries. More than half of people interviewed for the survey said they had more time for hobbies and family while in Turkey, while 55 percent said they could afford a fine home and car in Turkey. Another 69 percent say they felt safe in Turkey and that locals were very friendly. The majority of interviewees said the work-life balance in Turkey was far better compared to their home countries. Fifty-nine percent said they were able to travel more while in Turkey, and 57 percent said they found time to learn new skills like diving, cooking and learning a new language. The majority of them said they live in cities rich in historical and cultural texture with landmarks and parks. Most live in central locations where there are more travel options, and 59 percent said they live in cities with a vibrant cultural life. More than half interviewed for the survey said they enjoy the fine dining and good food in Turkey.

A report accompanying the survey on HSBC's website says Turkey, which straddles Asia and Europe, "oozes expat appeal, particularly for businesspeople looking to take advantage of its growing economy."

"With sunny skies and a low cost of living, the country is also an ideal retirement destination, and its culture lives up to the cliché 'something for everyone' with a fascinating blend of Eastern and Western traditions." In terms of cultural, open and welcoming communities, Turkey scores high in the rankings and is a top choice in terms of ease of settling in.

"Prepare to be delighted. Turkish people are the most friendly people I've ever met," a survey respondent says. "Embrace the good nature and hospitality of the general public and try to learn a few Turkish phrases monthly," another respondent said. Still, the survey shows it'd take time for expatriates to learn cultural nuances and points out to the language barrier and "frustrating conservative attitude of some Turks" as challenges for new expatriates, although it adds that they can adapt "fairly quickly" with the help of "delicious Turkish cuisine, warm weather and friendly locals." A guide for expatriates accompanying the survey says that the country is a captivating place to live and a recent construction boom means there are plenty of properties to rent or buy, while the cost of living is lower than other popular expat destinations in Europe.