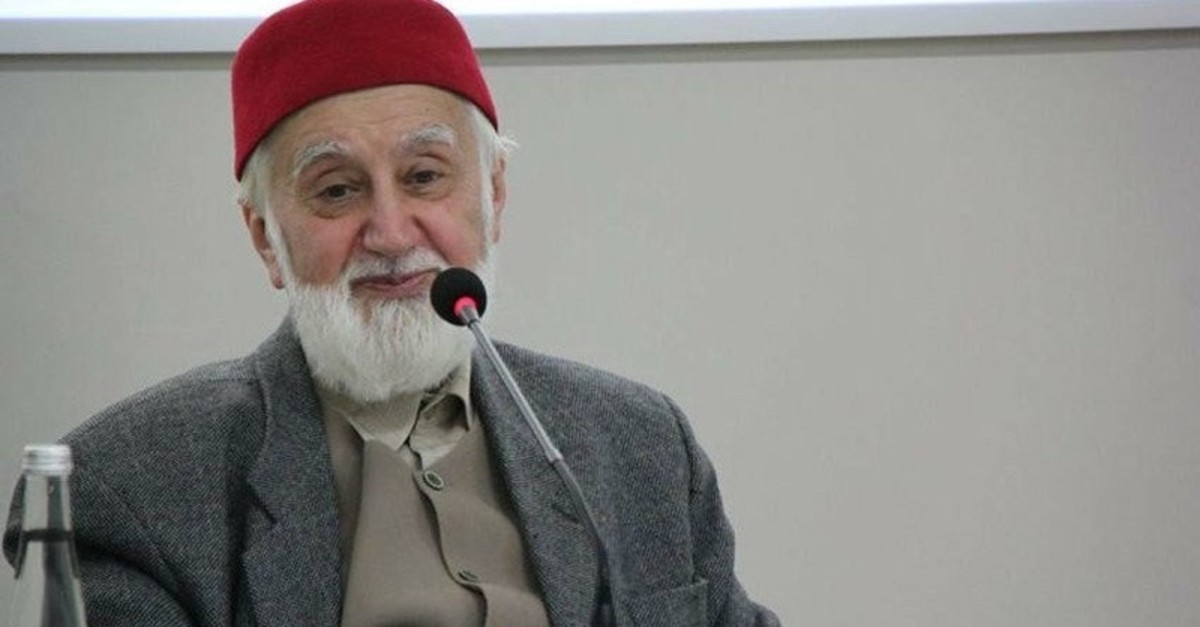 His works were published in numerous newspapers and magazines and he had been writing columns for Milli Gazete daily.

President Recep Tayyip Erdoğan published a condolences message on his Twitter account about Eygi's death, referring to him as an important thinker and intellectual.

Eygi's funeral ceremony will be held at Fatih Mosque on Saturday.