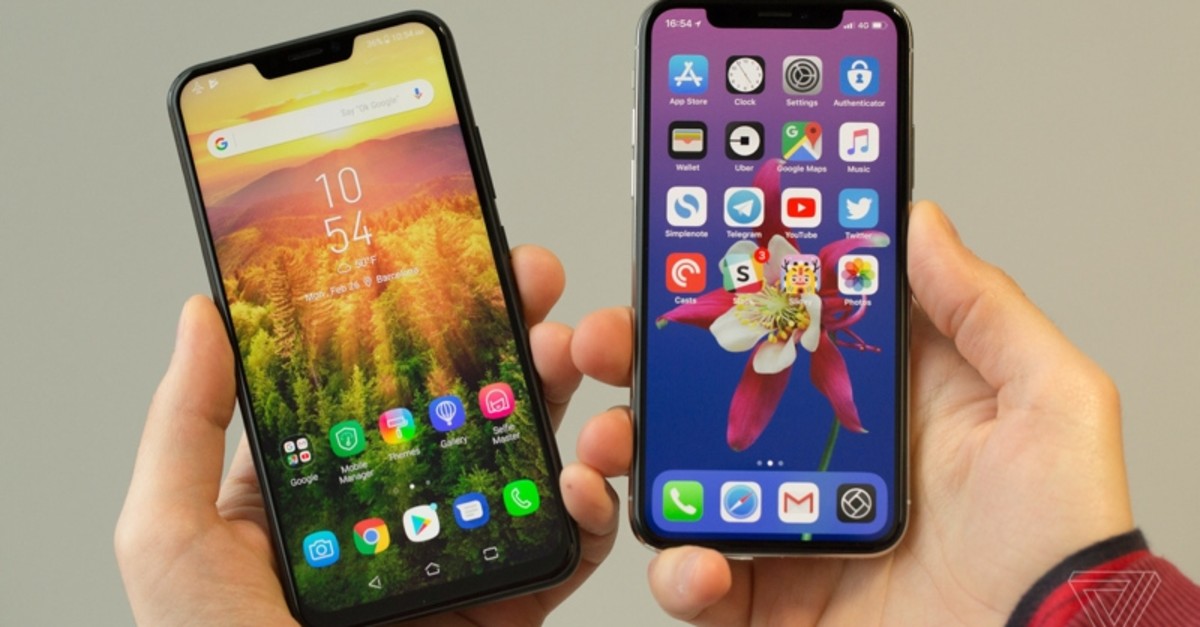 The registration fee implemented on personal mobile phones purchased abroad by individuals to bring to Turkey increased three-fold to 1500 Turkish liras ($266) with a new presidential decree published Friday in the Official Gazette.

The new implementation will start as of Saturday, according to the decree.

Mobile devices that have not been registered in the person's name on their passport with their personal phone number already in use in Turkey will be blocked from three Turkish mobile phone networks.

Foreign tourists, on the other hand, are allowed to bring one personal device with them and use it for up to 120 days via international roaming or with a Turkish SIM card without having to register it. But after completing the first 120 days, the person also has to register the phone and pay the same one-time-only fee to continue using the device.

The registration process, which can also be done online, requires proof of entry to the country, which is usually an entry stamp on passports.

Previously on November 2018, the same fee was increased from TL 150 ($26,60) to TL 500 ($88,67), while the right to register a phone brought from abroad changed to once every three years, from the previous once every two years per passport.

According to statistics, one out of every 10 phones registered with the Information and Communication Technologies Authority (BTK) are purchased abroad and brought via passengers.