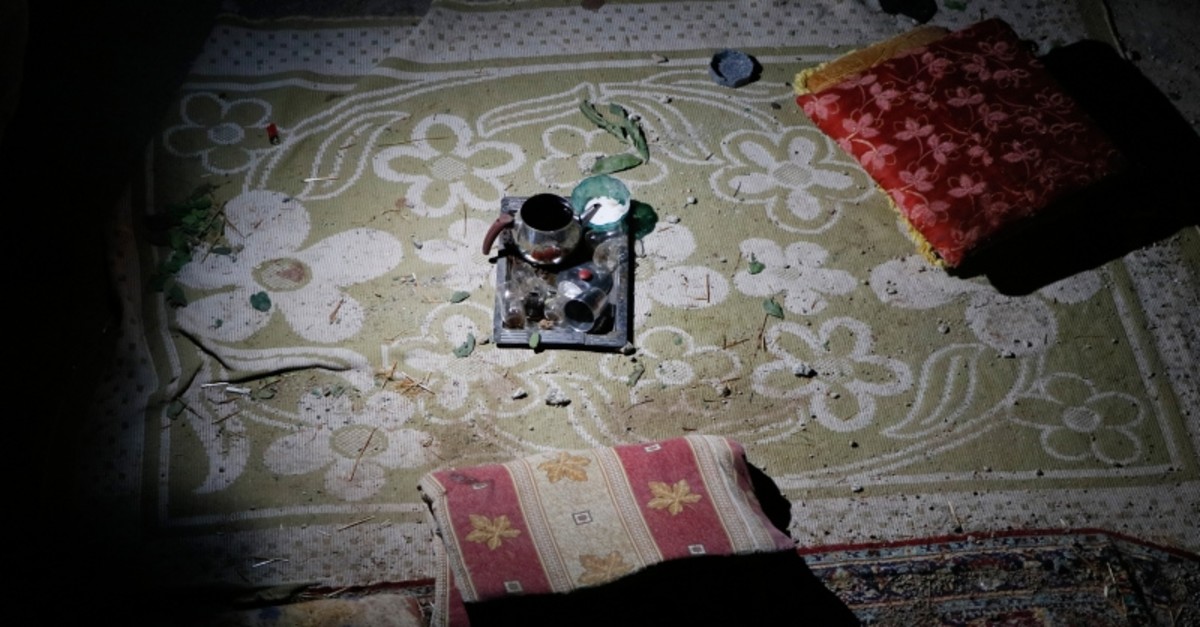 The Defense Ministry later said on Twitter that Turkish forces had responded to the rocket fire and had hit and destroyed seven targets on the Syrian side of the border in self-defense.

The two rockets targeted Ceylanpınar district bordering Syria, according to a statement from the Şanlıurfa governorate.

The wounded civilians were transferred to the nearby Ceylanpınar State Hospital.

The Şanlıurfa governor's office said in a statement that the wounded were in stable condition.

E​xtensive security measures have been taken in the Ceylanpınar where the rocket landed and an investigation has begun, it added.

Separately, three explosions hit areas controlled by Turkish forces and opposition forces within Syria throughout the day on Monday and two others hit after the rocket, according to a Reuters witness. One Syrian citizen who worked for the Turkish aid organization IHH was killed, civil defense in the area said.

The Ceylanpınar district sits directly across the border from Ras al-Ain (Sari Kani) city in the al-Hasakah Governorate in northeastern Syria. The YPG, the PKK terror group's Syrian affiliate, controls the territory east of the Euphrates River in Syria.

Turkey has long signaled a possible offensive in areas held by the YPG east of the Euphrates. However, last December the government decided to postpone the operation for a while after U.S. President Donald Trump decided that Washington, the main backer of the terrorist group, would withdraw its troops from Syria.