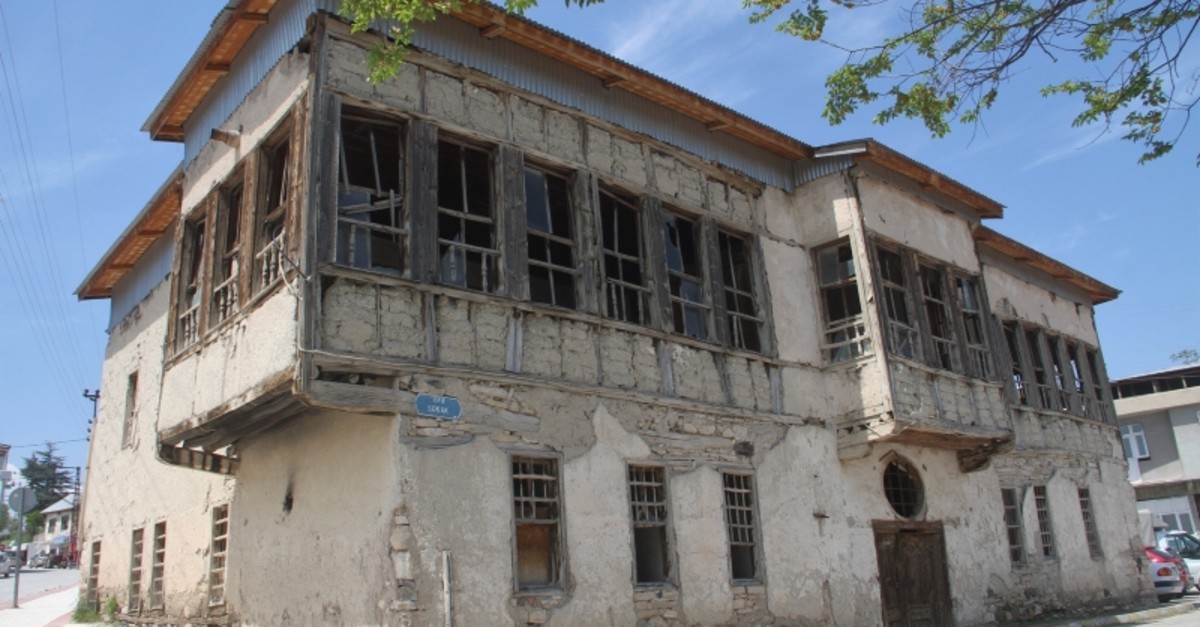 Fatih Çıdıroğlu told reporters that the restoration on the Ekrem Ispir Mansion located in the Hacı Yusuf neighborhood of the Ağın district is being supported with an allowance provided by Eastern Anatolia Project (DAP) Regional Development Administration.

Çıldıroğlu noted that the 125-year-old mansion from the Ottoman period has great historical and cultural importance as it sheds light on the cultural past of the district. 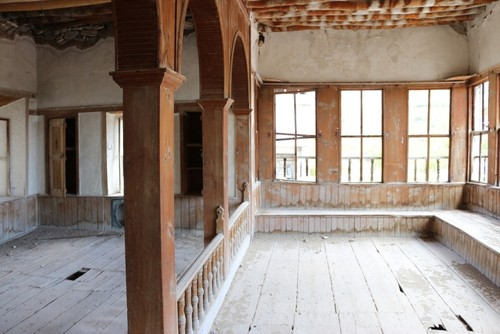 The two-story mansion, which was built during the 19th century, has a rectangular plan. While the historical structure was made of stone and mudbrick, the ceilings and the windows of the mansion were built from wood. The wooden double entrance door of the mansion opens to a large courtyard containing fountains and wells.