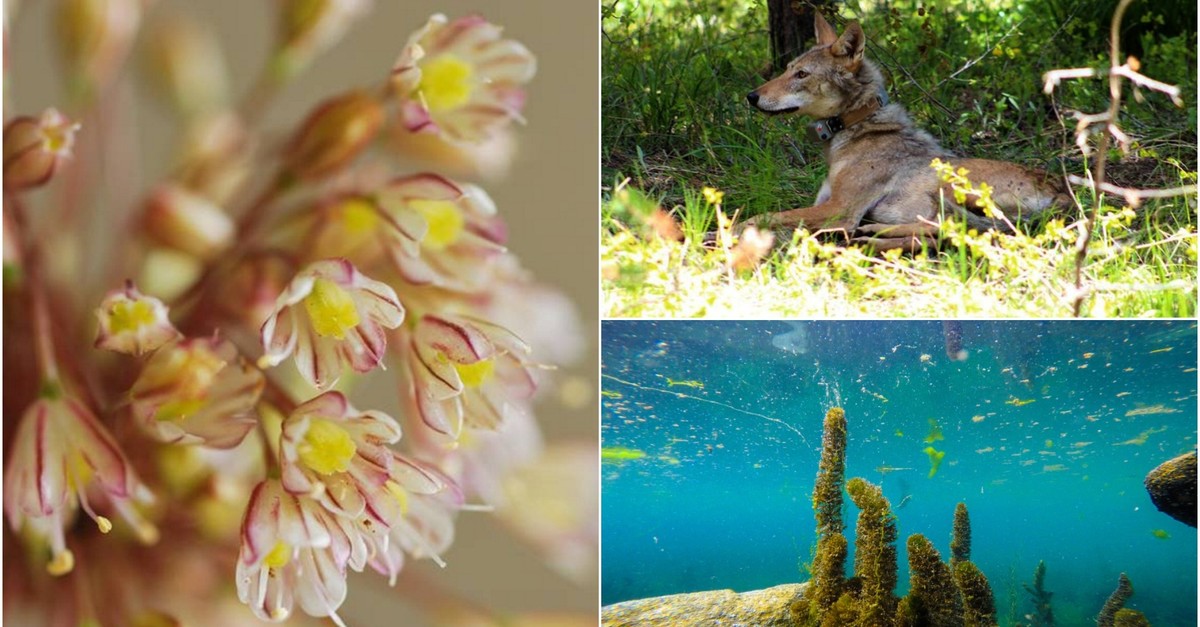 A National Biological Diversity Coordination Board has been established under the chairmanship of the Ministry of Agriculture and Forestry with a decree published in the Official Gazette on Friday.

The establishment of the Board comes after President Recep Tayyip Erdoğan signed a memorandum on Thursday aiming to follow the developments in the global biodiversity agenda and incorporate biological diversity into the economy in a sustainable way while carrying out its role as part of the Convention on Biological Diversity (CBD).

Turkey will also be the term chairman of the CBD between the years 2022 and 2024, and host the Biological Diversity Conference that will be held in the last quarter of 2022, according to the memorandum.

The memorandum states that the board will comprise of senior officials and representatives to make decisions on behalf of the Directorate of Strategy and Budget, the Presidency's Science, Technology and Innovation Policies Board, the Ministries of Agriculture and Forestry, Environment and Urbanism, Foreign Affairs, Energy and Natural Resources, Interior Affairs, Culture and Tourism, National Education, Health, Industry and Technology, Trade, Transportation and Infrastructure, as well as the Scientific and Technological Research Council of Turkey, the Union of Chambers and Commodity Exchanges, Foreign Economic Relations Board and the Union of Chambers of Turkish Engineers and Architects (UCTEA) and the Chamber of Forest Engineers.

The board will gather at least once a year while the secretariat services and coordination will be carried out by the Ministry of Agriculture and Forestry.

Turkey has been a party to the Convention on Biological Diversity since 1996 which was initially signed in 1992 and was the first comprehensive step the international community took, rather than just a sectoral approach to conservation. The Convention recognizes that biodiversity and biological resources should be conserved for reasons of ethics, economic benefit and human survival and requires parties to integrate biodiversity conservation into national decision making in topics such as national biodiversity strategies. It also requires parties to promote the sharing of information, adopting incentive measures, undertaking research and training to encourage public education on the matter and to carry out environmental impact assessments on projects likely to have significant adverse effects on biological diversity.

Turkey has also been a party to the Cartagena Protocol on Biosafety to the Convention on Biological Diversity since 2004, which was open for signature in 2000.