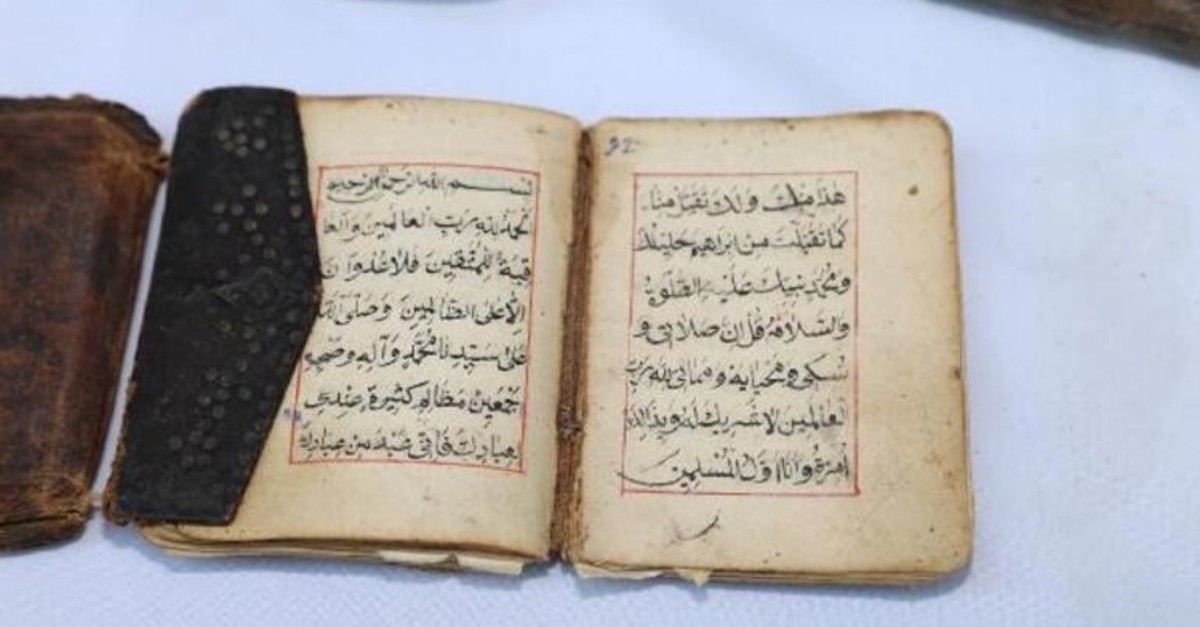 The manuscript, wrapped in antelope skin, was seized in Yatağan district in an operation conducted against smugglers by gendarmerie forces, said the sources, who asked not to be named due to restrictions on speaking to the media.

Two suspects who were planning to sell the manuscript were arrested during the operation.

An unregulated gun and a rifle, as well as car engines, were also seized during the raid.

No further details on the Quran were provided.