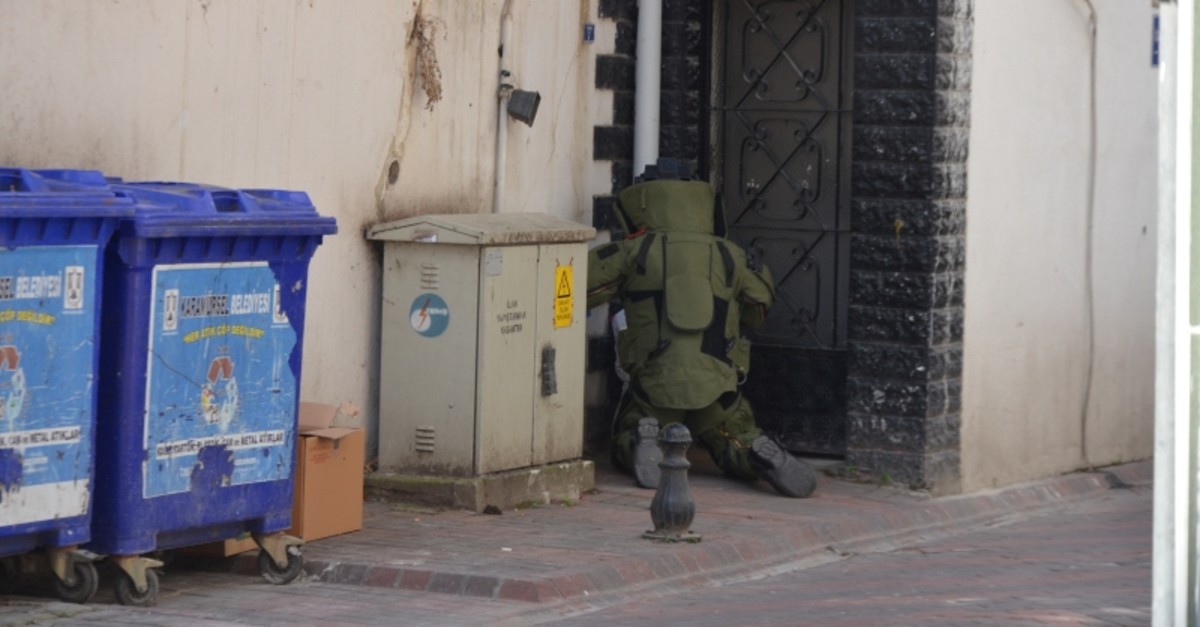 A suspected package bomb addressed to police in the northwestern Turkish province of Kocaeli on Monday in fact contained a light anti-tank weapon (LAW) and five grenades. 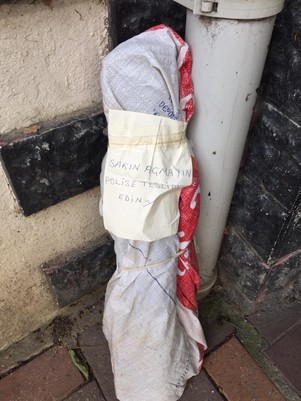 A white sack, found leaning against a retail building on the back street behind the police station in the 4 Temmuz neighborhood of Karamürsel district, was marked with a note reading: "Do not open. Deliver to the police."

Upon discovery of the package, bomb disposal specialist teams were dispatched to the area and the street was cordoned off by police.

Security teams were surprised to discover the military-grade rocket-launcher and five hand grenades, which were confiscated.

A police investigation into the incident continues.