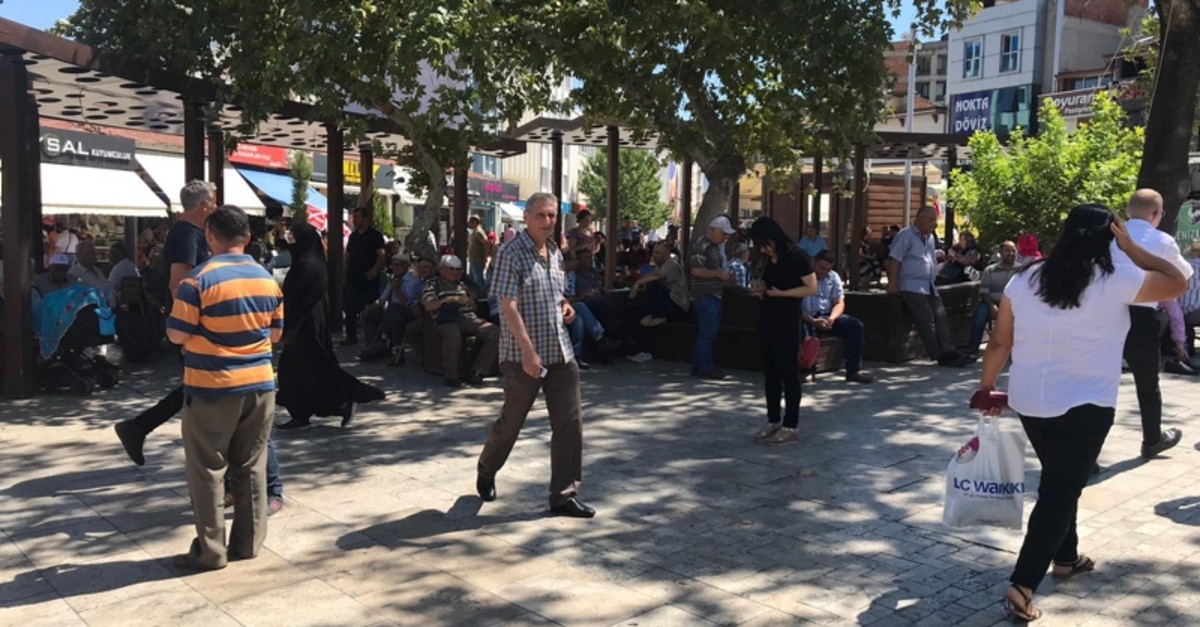 The epicenter of the earthquake that took place at 2:25 p.m. is near Bozkurt district, Turkey's Disaster and Emergency Management Presidency (AFAD) said.

Another magnitude 4.2 earthquake shook the city just five minutes before the larger one, reports noted.

Bozkurt Mayor Birsen Çelik told broadcaster NTV that some people were injured, but no deaths have been reported so far. She also said some buildings have collapsed following the quake.

The Denizli Governorate and AFAD teams have dispatched ambulances to reach those injured during the earthquake, reports added.

Turkey is among the world's most seismically active countries as it is situated on a number of active fault lines. In the most recent earthquake-related disaster, more than 600 people died in October 2011 in the eastern province of Van after a 7.2 magnitude quake and powerful aftershocks. The most potentially devastating fault line in Turkey is the Northern Anatolia Fault (NAF), where the Anatolian and Eurasian plates meet.