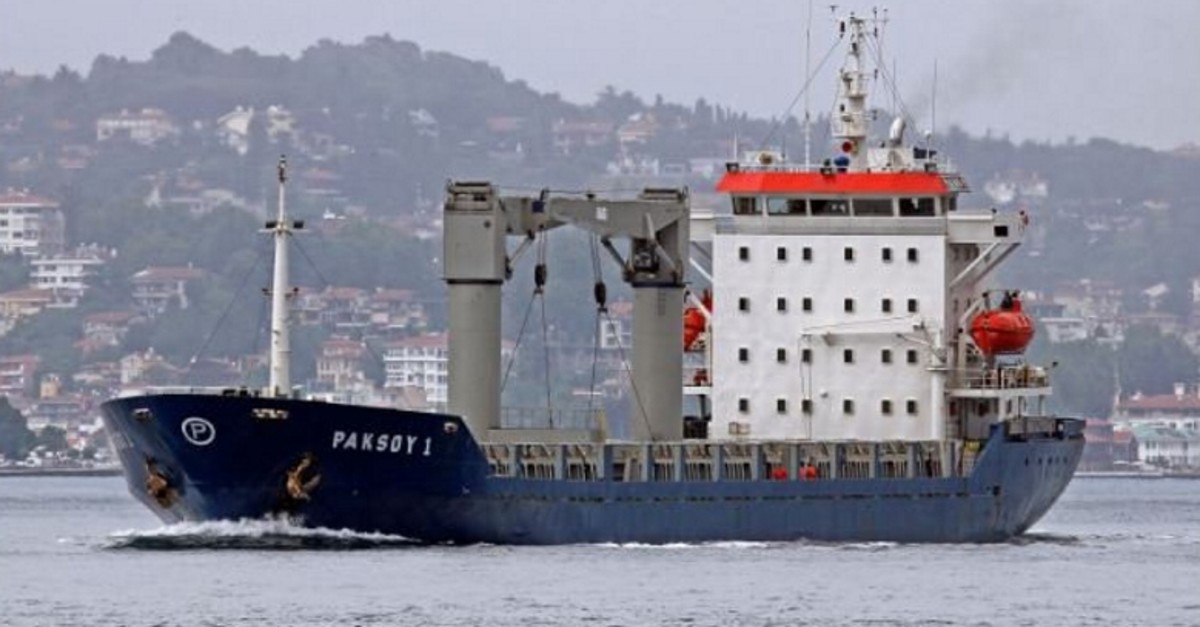 Ten Turkish sailors kidnapped by pirates off the coast of Nigeria have been released, the Anadolu Agency reported on Friday.

The sailors are all in good health, according to a report by an AA correspondent.

On July 16, 10 Turkish sailors were abducted in the Gulf of Guinea when pirates attacked Turkish-flagged ship Paksoy-1 bound to Abidjan in Ivory Coast from Douala in Cameroon. Out of the ship's 18 crew members, eight were left on the ship, which was docked in the port of Tema in Ghana.

The first contact with the group of pirates was established a week and a half after the capture through the efforts of the ship's operator Kadıoğlu Maritime and Ankara's support, Turkish daily Habertürk reported on July 23, citing unnamed sources who said that the pirates likely prolonged the contact process to keep the amount of ransom high and the bargaining margin wide.

The Turkish government has been closely following the issue and kept in frequent touch with the company.

Despite Nigeria being Africa's largest oil producer with most fields and production sites located in the delta emptying into the Gulf of Guinea, the region still suffers from extreme poverty and occasional militant activity. The Gulf of Guinea was described by the International Maritime Bureau as the most dangerous area in the world for piracy where 73% of all sea kidnappings and 92% of hostage-takings have taken place.