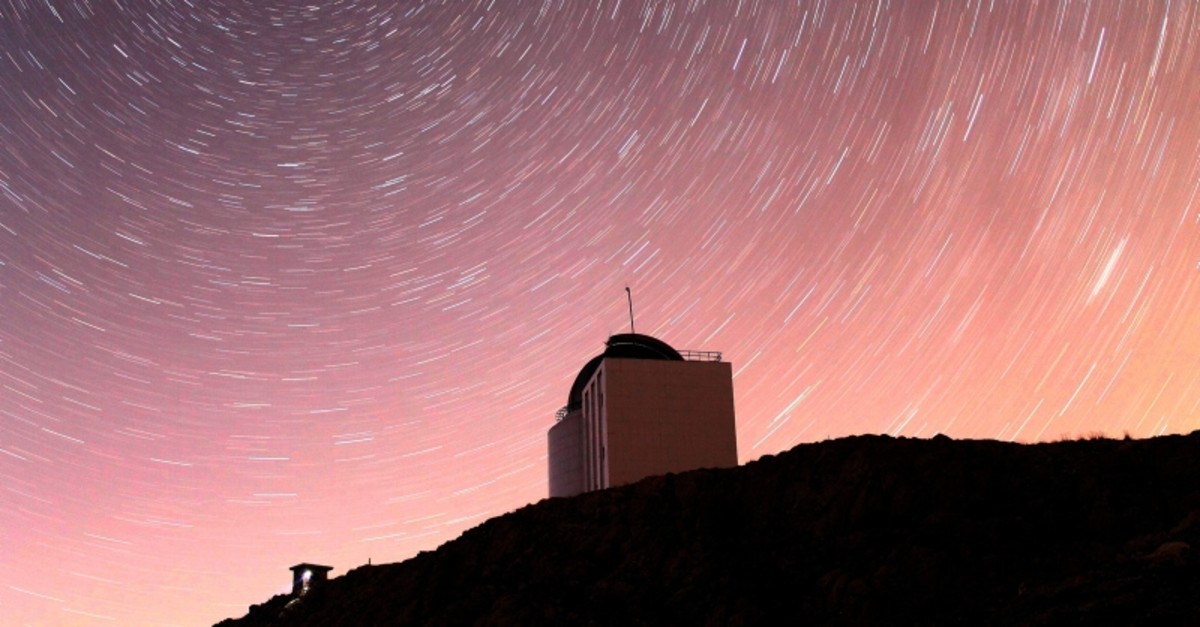 A body representing Turkish astronomers is once again taking action for a proposed bill against light pollution with a 20-year background to be accepted by Turkey's Parliament.

It was back in 1998 when a "Light Pollution Study Group" was established through the initiatives of the National Observatory of the Scientific and Technological Research Council of Turkey (TÜBİTAK) and a draft directive on exterior electric lightning was prepared in 2001 to prevent light pollution in cities and around observatories in particular. As there were no developments regarding the draft directive presented to the Ministry of Energy, the text was converted to a draft bill against light pollution in 2015. Since then, no action was taken and the Turkish Astronomical Society (TAD) brought the issue before the public once again.

"If the light pollution cannot be prevented, we will be in a state where we cannot observe dim stars and cannot compete with other countries. Our observatories are in danger due to settlements around them. We want the law to be issued as soon as possible," TAD Chairman Professor Ibrahim Küçük said, adding that they launched efforts to revise the draft bill.

"If the draft bill comes into effect, all exterior lightning to be implemented by public institutions or real or legal entities within a 50-kilometer radius would be subjected to the inspection and permission of the related observatory. All exterior lightning works within a 30-kilometer radius around observatories could be stopped upon the demand of related observatory from authorities," Küçük said, reminding that a 58,000 hectare land around the Paranal Observatory in Chile -- home large-scale observatories and telescopes -- was declared protected zone by the government.

"Similar practices near large observatories such as the TÜBİTAK National Observatory (TUG) and Eastern Anatolia Observatory (DAG) would reduce light pollution in the future," he added.

The main cause of light pollution are direct or indirect lights coming from exterior lightning used in roads and streets, parks, commercial buildings and landmarks. In addition to hindering astronomical observation, light pollution also causes stress and sleep disorders in human beings and significantly affect marine life and birds. Wrong or unnecessary lightning methods also cause a great deal of energy waste and financial loss.