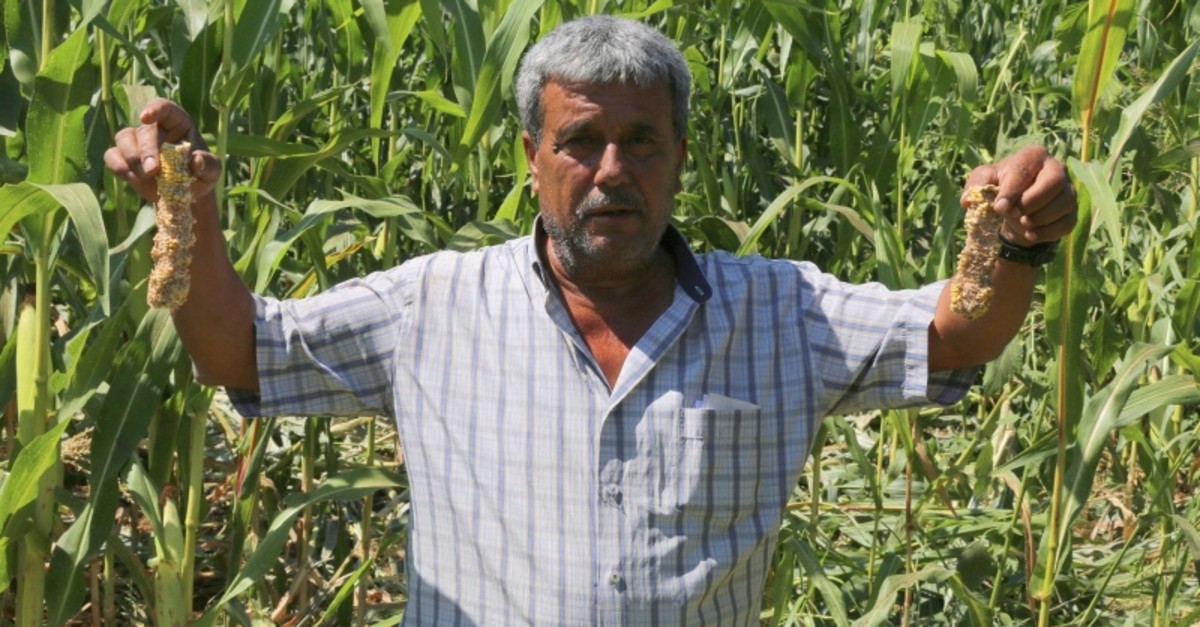 Courts in Turkey heard an odd complaint after a farmer in southern Muğla province filed a legal complaint against a flock of boars for destroying his cornfield.

66-year-old retired teacher-turned-farmer Cavit Turgut "sued" the boars for their damage and requested compensation for his losses.

Turgut had leased the 1.7-hectare land located in Yatağan district's Nebiköy neighborhood to produce corn for silage, and erected a wire fence around the field for protection.

Upon returning from a vacation, Turgut saw that his field was destroyed and submitted a petition to the Yatağan Civil Court of First Instance. 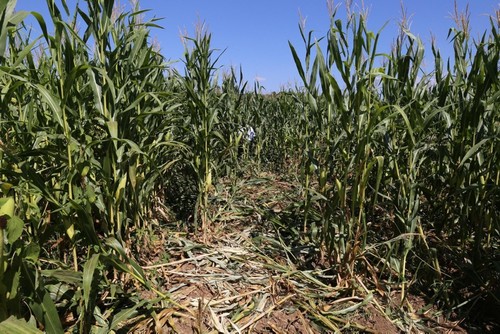 "The court commissioned an expert to examine the field. A report will be prepared and the court will then make its evaluation," Turgut said, adding that the lawsuit process will then be officially launched.

Reports did not specify who Turgut requested the court to pay him compensation for his losses.