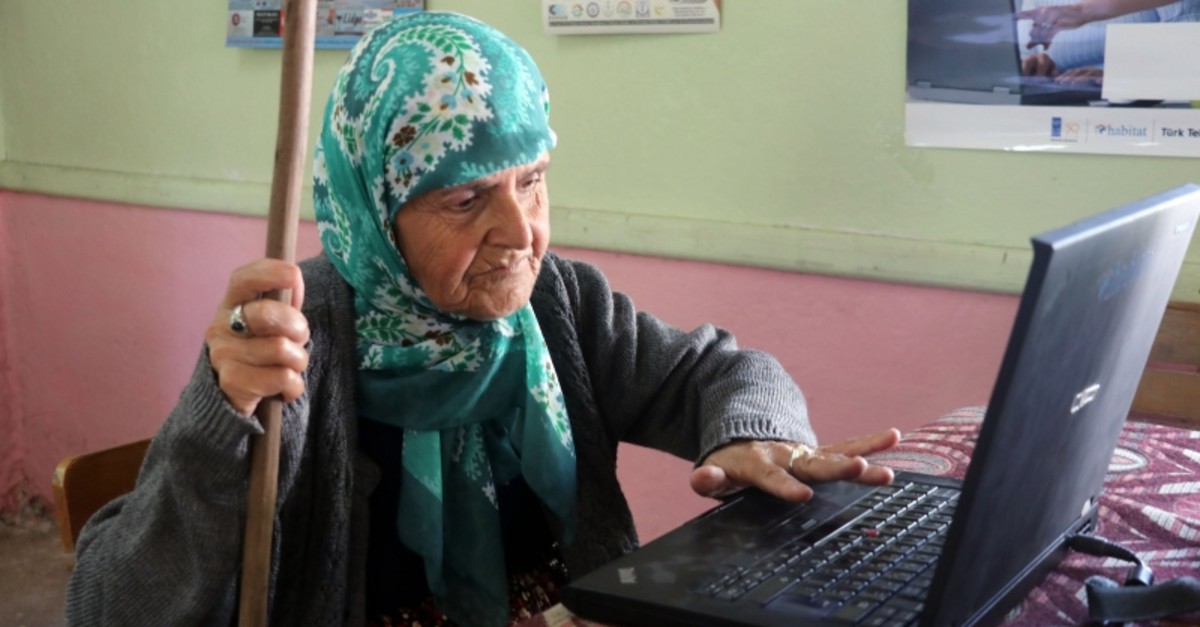 Internet usage in Turkey continues to climb as three-fourths of people in the country now use the global network.

Some 75.3% of individuals aged 16-74 use the internet in Turkey, the Turkish Statistical Institute (TurkStat) said Tuesday in its annual "Information and Communication Technology (ICT) Usage Survey on Households and Individuals."

The use of online government services also increased significantly, rising to 51.2% in April 2018-March 2019 period from 45.6% in the same time frame a year earlier.

More than one-third of internet users — 34.1% — used the web to purchase goods or services, the figure was up from 29.3% last year. More than 67% of e-shoppers bought clothes and sports goods.