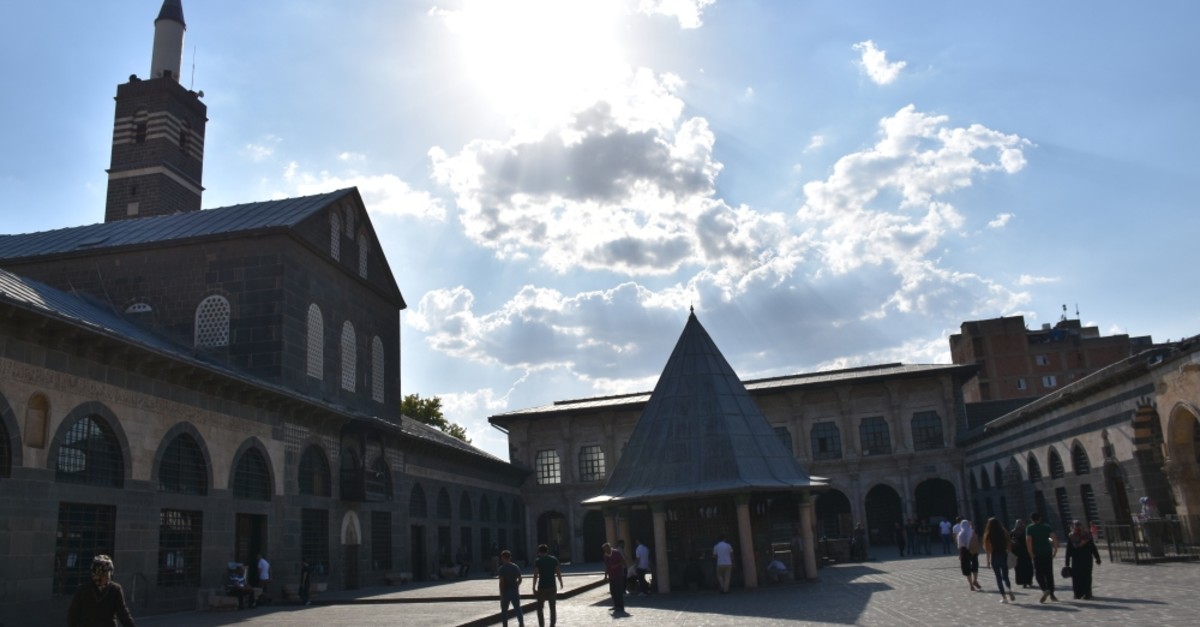 With its rich history, diverse culture and cuisine, southeast Turkey's ancient Mardin and Diyarbakır provinces, once home to ancient civilizations, are alternatives for tourists looking for more than sea and beaches

With their ancient cities, historical mosques, bridges, castles and trade centers, Diyarbakır and Mardin are common destinations for tourists who wish to experience the cities in which multiple civilizations were born and prospered for thousands of years.

Mardin and Diyarbakır not only shine with their historical value but also with their rich cuisines, said Doğan Şan, a board member of the Association of Turkish Travel Agencies, in an interview with Anadolu Agency (AA).

"The buildings in Sur, located in Diyarbakır's city center, with its historical richness are always the center of attention," Şan said. "Since the places to visit in Sur are close to each other, guests can visit all historical points without using a vehicle."

Şan stressed that Diyarbakır has an important place in terms of faith tourism, adding that tours are organized to Ziyaret Hill during summertime. Bilal Sezgin said he visits the city every year, discovering a different place each time. "Diyarbakır is one of the cradles of civilization that is full of history. Even though the temperature was 50 degrees Celsius [122 degrees Fahrenheit], we chose to come here," Sezgin said. "It is worth coming here for its history and nature as well as the quality of the people and their hospitality."

The ancient city of Dara in Mardin, located in central Artuklu district, is also a tourist hot spot. 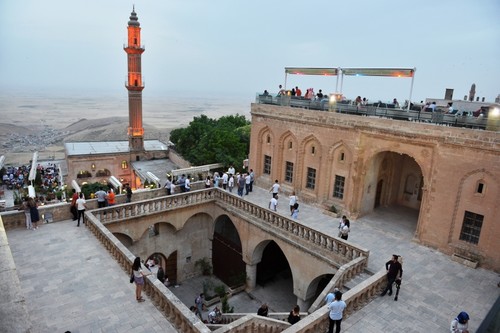 Established by the Eastern Roman Empire to protect its border against the Persian Sassanids, Dara is now flooded with tourists.

People, who come to the 3,000-year-old ancient city, 30 kilometers (17 miles) from the city center, can visit its dungeon, cistern and necropolis.

Sinan Aba, a tour guide in Mardin, said touristic interest in Dara has been increasing for two years, adding, "The ancient city draws 3,000 visitors daily. We expect to break a record." Azad Güngör, head of the Association of Tourism and Hotels in Mardin, said there had been a quarterly increase in the number of total tourists coming to the city compared to the same period in 2018.

"Compared to last year's June, July and August, this year there was a 25% increase," Güngör said. "Our guests have serene trips despite the high temperatures."

"In addition to coastal tourism, people have begun to give more importance to history and cultural tourism," he concluded.